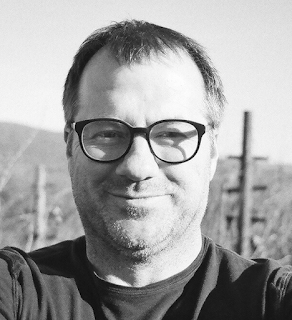 To the day, ten years ago, I started working my first "real" job. Apple Inc. My dj friends at the time made jokes, betting on how long I would last. Nobody gave me more than 90 days. It's been 3,652 days employed (two leap years), one child, a move to California, some other stuff.

Days worked in numbers mean nothing, of course, until you look at the cumulative effect of them. Ten Years Gone. I have met some great people, so there is that. I had considered myself pretty bright, and I can seem that way when I don't obstruct that aspect of my character. I work with people now, though, that are very bright and in a quantifiable way. They're not just witty when sunk in some afterparty drug dungeon. They're bright in the way that makes me envious. They have time left, lots of it.

Speaking of, I've run out of time this morning to write. I've been trying to adjust my sleeping schedule so that I occupy more of the day, with others like me.


If you listen very carefully then you can hear the pedal on the bass drum squeaking on the track below. It's even more pronounced on Since I've Been Loving You. Only the most avid fans have ever noticed it. Even when I point it out some people have a hard time hearing it. That's how much I was into them, when my ears were hanging on the head of an unemployed man.

Changes fill my time, but baby, that's alright with me

In the midst I think of you, and how it used to be.


I don't care what you think about Led Zeppelin. Chances are, I've thought it too.