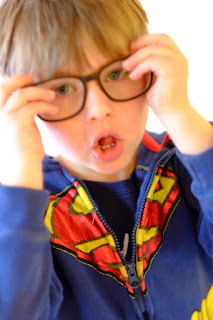 something new today, to try, no real reason, liked it a lot, perhaps dangerous, sort of, riding with headphones on, listening to music, a relatively new album, while I rode my bike up into the hills, 700 feet in elevation or so, after work, changing the whole experience, slowing the inner narrative, if it can be called that, a series of disconnected, half-finished, nonexistent conversations, in which I am often the hero, or, if not heroic, somehow the one that wins, the one that makes the most sense, whose logic lines up favorably in a series of fragments that would be chaos to a listener, making an imaginary whole where there was none before, so, it was nice, to divert my attention a bit, towards the rhythm of the road, augmented by the strange musical landscapes which lasted perfectly at an hour, then there was the gym, then 35 minutes swimming 900 yards, now, at home, wondering what I might do for dinner, do not feel like cooking, but know that if I stop for too long then I will grow tired, when the body naturally produces its sleep hormones, the early evening pause, deadly to the body, an abrupt period to the end of day's worth of sentence 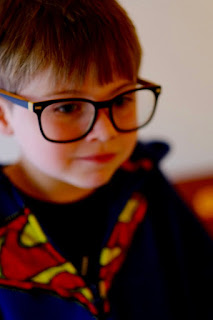