Love is all you need, and works pretty well with cash 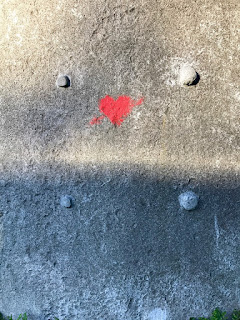 Nope, again I wrote an entire post but couldn't click the Publish button. Just hideous explanations and observations about how some women chose to use International Women's Day to objectify the Prime Minister of Canada.

Well, that and some other stuff.

Somewhere in the middle, though, I lost grasp of my sense of humor and tried to explain the world to its own inhabitants. Explaining things is a terrible way to write a personal essay. The world has never been more unconvinced in the face of evidence. Rhetorical times demand persuasion, not damnable data.

My conclusion was that civility is a suggestion, at best. Few are able to abide by their own rules, which are of course made pre-broken.

Well, the boy is soon to be up. I sit here with the morning sun, awaiting all that will arrive. Another night of diminished rest, a small handful of hours spent unconscious in the dark, the rest spent in the darkness, awaiting the first hints of light.