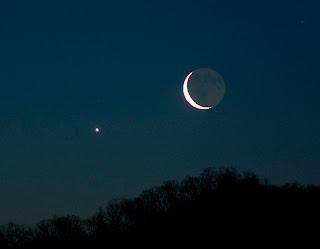 I can't sleep but I don't want to get out of bed. It's problematic. I'm not reading or watching tv, mostly. I'm just lying there until my back hurts. I'll put a pillow under my knees, which will give me a few more hours. But eventually I'll have to get up, out of pain. 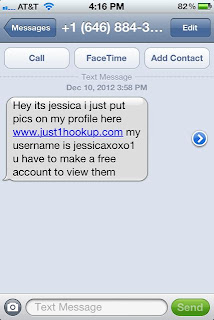 One of our friend's phones must have gotten hacked, probably from watching online porn. Rachel and I keep getting ads to look at "Jessica's" new pics. It's from a 646 - NYC number. That's how exciting my life is lately. In another couple years I'll be a private investigator, running ads in the local papers. I'm tempted to "FaceTime" the number and see if anybody I know answers. Could be a fun experiment... The phone that got hacked, not necessarily the one now sending the ads, has to be somebody's phone that we both knew, having had both of our numbers in it.

I sit here at 5:30 am, preparing myself to soon leave for work. I like the job, but the hours are difficult. I could still be lying in bed, awake, with my back hurting. We've run out of coffee so who knows when I'll actually wake up. It could still be hours from now. Rachel hasn't even bothered getting out of bed. Rhys is still sleeping so she is also.

Yesterday I read most all day. Just laid around in bed with my back hurting, sleeping when I felt like it, waking up and reading more.


I wrote that before I left the house this morning.

On the drive in there was the barely crescent moon rising along with what I believed to be Venus, the two brightest objects in the night sky. Saturn hanging further above. The new moon is on Thursday. Just a sliver and its circular hint was visible in the pre-dawn light. In the darkness of the valley there was little distraction, only the hills granting or depriving view like waves of earth across a shore of morning stars. As I pulled out onto the bay and around the waters towards San Francisco the sun's reflected light from the moon began to fight with the emerging cities and signs, disappearing and reappearing at driven intervals, fading with the sunrise as it arrived. I could see the dawn breaking beyond the buildings though I would still get an occasional glimpse of the remaining orb. When I crossed the bridge the world was wide open there for a hanging moment. The moon fast becoming memory, pulling the sun up along with it. Like the rest of us, disappearing into the day.