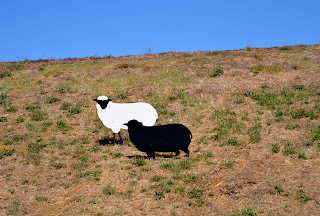 When I say that there is something just underneath the surface of this place that is disturbing... I don't mean that everybody here owns guns, or writes bad poetry, just because we got shot at while we were escaping the full harvest moon, or had a poet stalk us out to our car... these are trivial matters, all things considered, or not considered at all....  I have been half-joking-about the surreality of the place because that is what many of my European friends want to believe about all of America, that there are no paradisiacal places here, and the entire thing is wrong, evil, and cannot be redeemed.  They hate my Fredo Corleone.

Jesus, even my christchun friends feel that way, and them most of all.... they pray for a thing called "the rapture" where the really fat christians lose so much weight they ascend to the upper atmosphere where we are led to believe that they die happily from oxygen depravity.

But I must err on the side of the truth.  There are some deeply problematic things occurring out here in Cali, though many disturbances are occurring with paint brushes, or in multi-media, not just focused guns from the woods, firing warning shots... some of these shots are not just warnings, some are pure thorazine.
(For the many readers of my OPERA research article:
"But I must err ion the side of the truth." - Sean Cusick, part-time-icicle physicist)
This time I will let you decide, watt is truth. and what mere ohms. 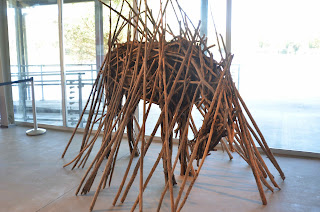 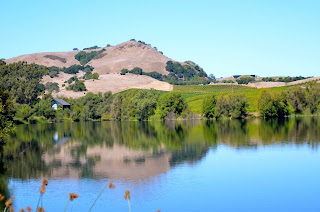 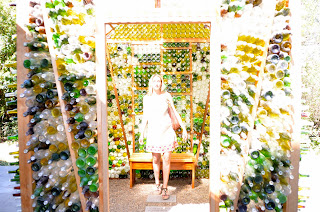 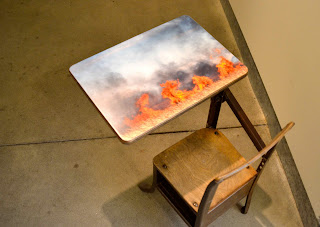 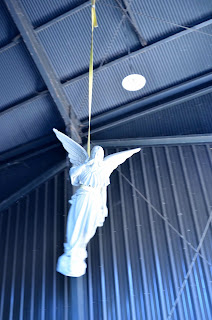 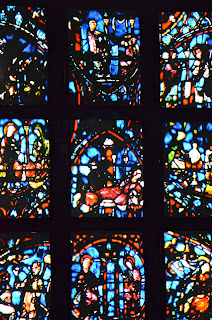 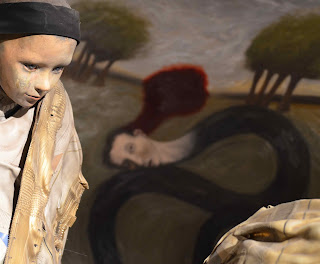 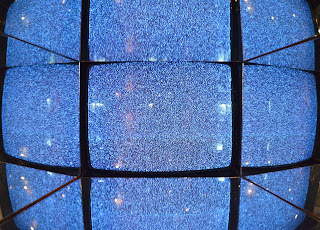 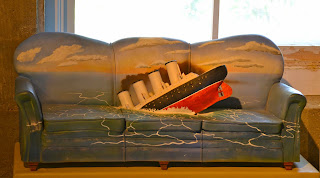 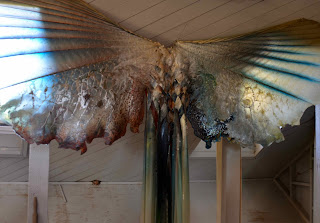 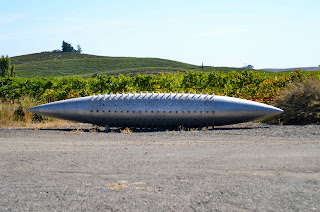 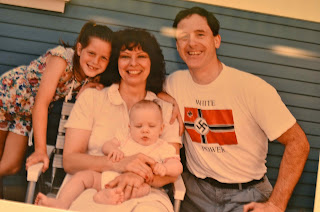 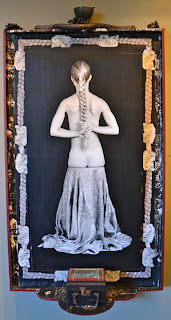 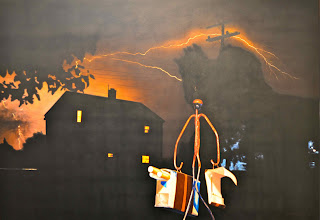 I love living here. It is an exciting place to worry about, in a way that New York could never be.  It is the final terra-frontier, not the docking port of the new world, but the landing strip of the final world, and you get that feeling from every hippie witness, waitress, and other...  Whether it failed or triumphed is yet undecided, even by those here, perhaps them most of all.  But it was the last edge of land of that genuine frontier, and many say soon to be sliding even Further along.
If actual change was going to happen, if it was ever possible abroad, then it just might have happened here.  One gets the feeling of the immense pressure here, it is the desperate kernel of seasonal hope. Perhaps not everybody who migrated here understood all of the implications of the Enlightenment, but they were here to change the world, or to be near when it was supposed to happen... a time that swirls across the sky most nights with the moon, each day with the sun.
Never before have I been so clearly reminded of the sun's daily arc, the sun's direction.  How disappointing to those who must have felt otherwise concerning the sun's rising and setting.
Even the bums in SF seem disappointed, and particularly confused.
If this is what happens when man is given an earth, then what does it all mean?
Either that, or:  Gimme a dollar for a samwhich, honkey...
Totally, bro.
I gotcha, brother brother brother, of mine. 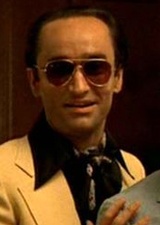