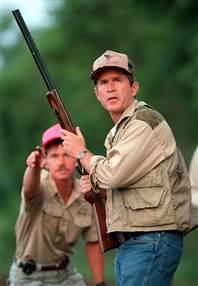 I keep wishing everybody a "Happy September 11th!"  Nobody thinks it's very funny. It isn't, I suppose. It gives everybody a chance to trot out their patriotism and conspiracies though, so that part is funny, I guess.  I have never had much faith in our government. Their failings, though serious, don't usually surprise me.  When I start thinking about it too much it makes me angry. I get very apocalyptic when I let myself wander into thoughts of politics and power.

I was with Rachel on the afternoon of September 11th 2001. We were in Manchester, England so the day was already well under way.  I was working in the studio, making a dance track, one that upon later reflection I found to be somewhat ironical. It would sometimes leave me with a weird feeling when I would hear it getting played out, having nothing at all to do with the events of that day for anybody else.  The track is fun and funky, somewhat different from the other, more serious, tracks I was used to making.
I got stuck in England for some time. British Airways lost my passport when I went to the airport to return home.  Because of this they didn't let me home without some substantial questioning and the missing of a few flights, being detained in Heathrow.  They held me in the British Airways office, called the embassy, then called my brother, had me answer some security questions, inspected my body for scars, scrutinized my luggage and belongings, appraised my anus, etc.  They asked me the same questions over and over, phrased slightly differently each time, as if I would crack under this elusive psych-out technique.  It was surreal.
Perhaps I'll tell the whole story here one day. There are few funny twists in it.  Others not so funny. It was a trying time for everybody.
I lived in New York at the time, had a friend living in my apartment while she was supposed to be looking for her own apartment. That never happened.  Instead I came home and we fell in love, for a little while.  It didn't last.  Perhaps one day I'll tell that story too.  It also has a few funny twists in it, others not so funny. It was a trying time...
Something occurred to me after writing yesterday's post.  I have not been surrounded by soccer moms mainly for that last decade.  That has all changed now, that's all.  I'm not sure what those people are so unhappy about, but it's a shock of change for me.  New Yorkers are known for being gruff, but very little that I experienced in New York prepared me for the intensely misdirected animosity of the people that I am now expected to share space with. They seem to approach everything with a frustrated anger and the assertion that something is owed to them because they actually went out of their way to stand in front of you, or cut you off in traffic, or bump you in the supermarket from not looking where they were going, or from being too large and unable to help themselves.
They seem reasonably affluent and mostly living their lives in leisure. I don't understand what they're so angry about.
I suppose I've found yet another model of the type person I don't want to become.
"Our enemies are innovative and resourceful, and so are we. They never stop thinking about new ways to harm our country and our people, and neither do we." - George W. Bush Washington D.C., August 5th 2004 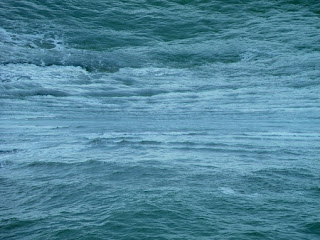