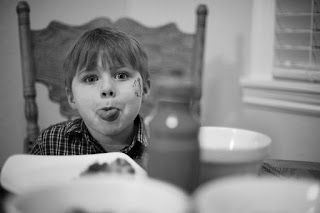 Ugh. The party was good fun, almost too much. I can be an excitable type, given to the rhythms of chaos. I basically behaved. Being an unexpected guest has its perks.

Afterwards, my friend and I watched a soccer match until 4am, or so. Barcelona spanked River Plate, 3-nil. My buddy is Argentinian, but he's a Boca fan. So, there is that. We will watch more matches today. It is the way of things.

I awoke too early and shuffled through vague memories from last night. Shards of shame, little stabs of regret. I did pretty well until the end of the evening. Boredom got the best of me, the whiskey then followed and finished me. Repetition is the death of joy.

It has been three days of consistent drinking now. I've reached my limit, I hope. I tried to convince my buddy to go to the gym but he was having none of it, at all. He has decided to honor the sabbath.

I have decided to honor his honoring.