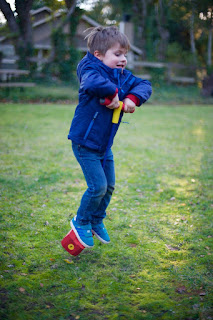 Sick again; felt it approaching from the shadows, jumped, a vampire lurking at night, entered blood with the ease of liquid mercury. Stayed in bed for twenty-four hours straight, getting up only a fingerful of times to rub the bite marks, once to meet the delivery guy at the door. Lasagna, comfort food. I ate it all in bed with a bottle of blood red wine and all of the NyQuil that eternity requires.

I dreamed of locks that could not be opened, wooden doors, lost keys, the trees, pathways of the past. I dreamed of sleeping as it was happening. Emerged from delirium, sick with the poisons, still weary from the cure, vampire I.

Allah is silent on the issue of NyQuil.

The seed-istic of atheism has been planted. A friend texted that the organization of atheism is "non-prophet…" I cited Hitchens, Dawkins, others. The problem with atheists isn't their lack of faith in a god, or lack of need for validation in their beliefs, it's that they're all just a bunch of assholes. Their belief exists in being something other than a "bunch" though bunch they are.

Assholism. It's similar to alcoholism in that you must accept that you are powerless over your compulsive non-belief, and recovery depends on convincing others that they have a problem. You must find a replacement for your social groups if you wish to ever recover from religion. Good luck.

Or, you must be an agnostic, which quite literally means anti-knowledge and more specifically anti-textual knowledge concerning gods, and then just care any more than you should, or could, or can (edited for DJ Three).

Where am I going with this? I've explained that I was sick, right? I've been indulging in the dark dreams of illness. The only pornography I've indulged in was Hulu, which loosely translates to Mandarin assholes that hold the gourd of the golden, precious things.

If you buy that branding then I still have some Enron stock I'd like to sell. They are at the best price they've ever been, so strike while the iron is hot.

I can print as many as you desire, or fewer, if it pleases your Allah.

Religion and atheism are alike in matters of supply, demand.

Search the earth, find a trinket that shines. 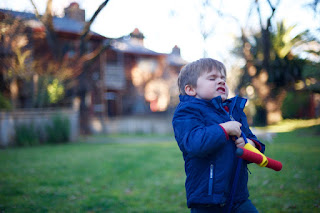