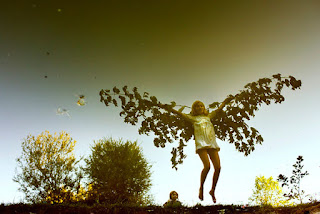 My friendly wine aficionado reminded me that the real prize bottle from yesterday's picture was the '99 Barolo and perhaps not the '86 Margaux. He is, of course, quite correct on this point. The Barolo was my favorite among the many bottles that we tried - and summarily executed - on my last visit. So much so that I have tasked him with picking out a case of 2012 Barolo for me. The idea being that they will be very well aged when the boy graduates high school and then college, just slightly past their "sweet spot" in years. What a novelty it will be to have a few bottles of aged wine, from the vintage of his birth, to open in celebration.

I'm not sure that the word vintage was used correctly in that sentence. I believe it is a combination of year and region that combines to create the intended meaning, at least when discussing wines, but ah well…. let us knot be snobs in the desperate pursuit of pleasures. The boy was born in America's wine country. We can still permit ourselves some marginal liberties in the land of the fleeing, the homes of the craven.

I chatted with another old friend this morning. He was in court with his daughter. She had received a citation from an errant officer for having been in a car with another girl who possessed a small amount of pot. While he is no advocate of drugs, not like myself anyway, we both heartily agreed on the draconian nature of our drug laws, the failure of our justice system, and then it was a quick hop to denouncing America's private prison system.

We had exonerated the poor girl within minutes of our opening arguments. I closed with blaming Reagan, he faulted Clinton. That is the nature of our relationship, we each represent an opposing side of stupidity.

Okay, the day at work has already screeched twice from the horizon, announcing its intentions, and its unobstructed arrival.