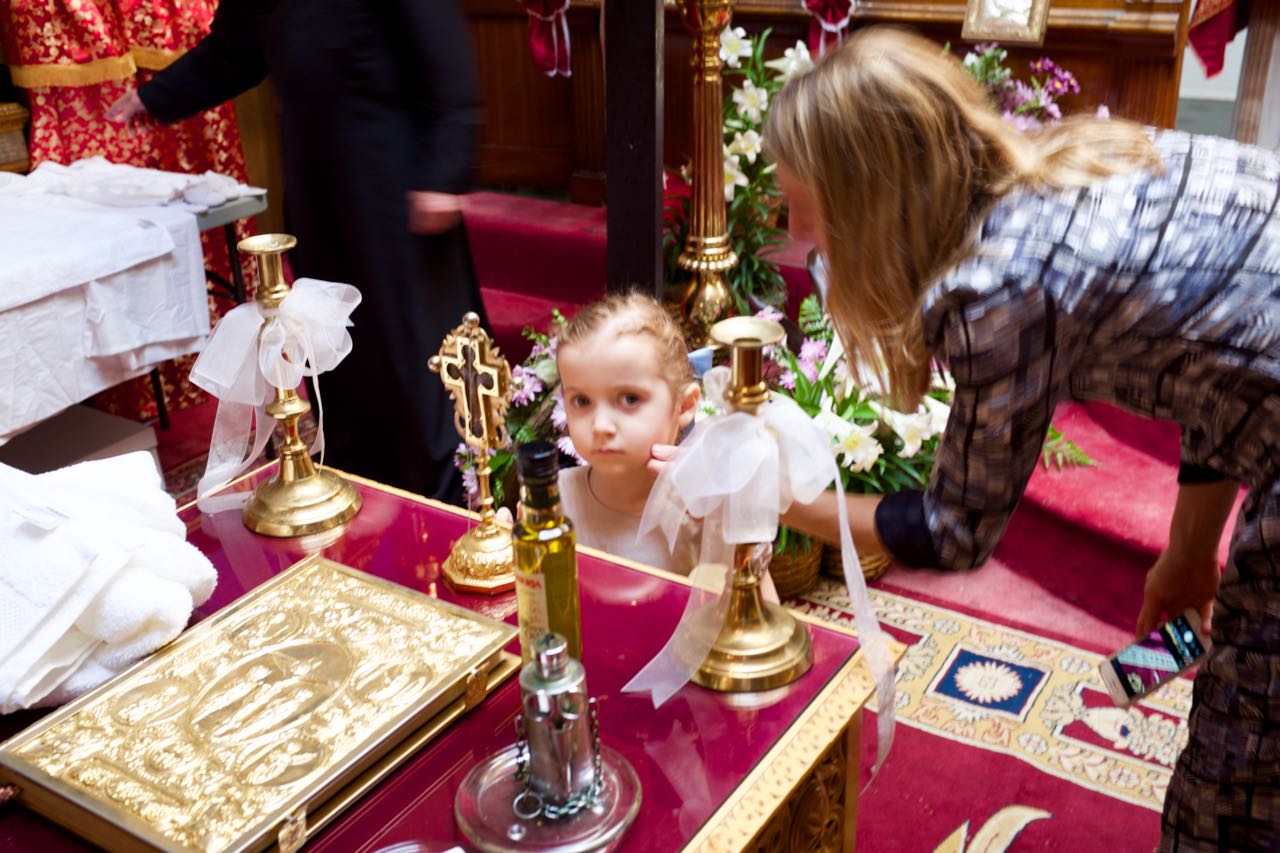 (Preparing for her baby cousin's baptism)

Last day in the city. Then to another city, and then a town, what was to be "Our Town":

I want you to try and remember what it was like to have been very young. And particularly the days when you were first in love; when you were like a person sleepwalking, and you didn't quite see the street you were in, and didn't quite hear everything that was said to you.
You're just a little bit crazy. Will you remember that, please?


I remember that, perhaps most of all.

I also remember feeling silly the first time I referred to San Francisco as "the city." It's not. It is something, and I like it for being that, but it's not The City.

The quotation above is from Thornton Wilder, Our Town. If you have never read it then don't blame Common Core Standards.


This time next year I hope to bring Rhys with me. There's a good chance that he won't remember any of it as he grows up, but few of my friends here have ever been able to get to know him at all. It doesn't seem right. I know most all of their kids.

There is one child here, India, who was a little bit too young for me to connect with the last time that I was here, but this time she and I became good friends. She spent much time showing me the proper way to brush her pet stuffed dog, Pugsley, and then the other one, Spot. I read to her and her brother a bedtime story and they both went right to sleep, a feat that was marveled at by all witnesses. Such is the certainty of my parental prowess.

India is only a few months older than my son, so perhaps they will have a chance to become friends this time next year. I hope so. Watching kids play together creates within the viewer something like youth. There is a sparkle of life contained therein that is magnified even further by participation. Play is hopeful by nature, a commodity increased through regular practice.

At previous points in my life I might have thought that only an idiot could derive pleasure from such things, but I was wrong. Kids are more than just fun, significant lessons can be learned by interacting with them. Most of them know how to live life better than I do, and a few of them even seem better at making decisions. The seven year old boy, Luca, beat me at checkers last night. It is refreshing to interact with a nearly unfiltered mind. It's almost like a drug, if a drug could be so innocent.

Some will not like me saying that, I know. Though the reason I started doing drugs was to gain different experience, to see the world from a different perspective, to feel differently. It was all quite innocent. I think of those days fondly and often.

Sometimes it's important for me to remember that, like the quote above concerning the dizzying illusory spell of first love, the disorienting young stirrings of what might one day become your absolute undoing.