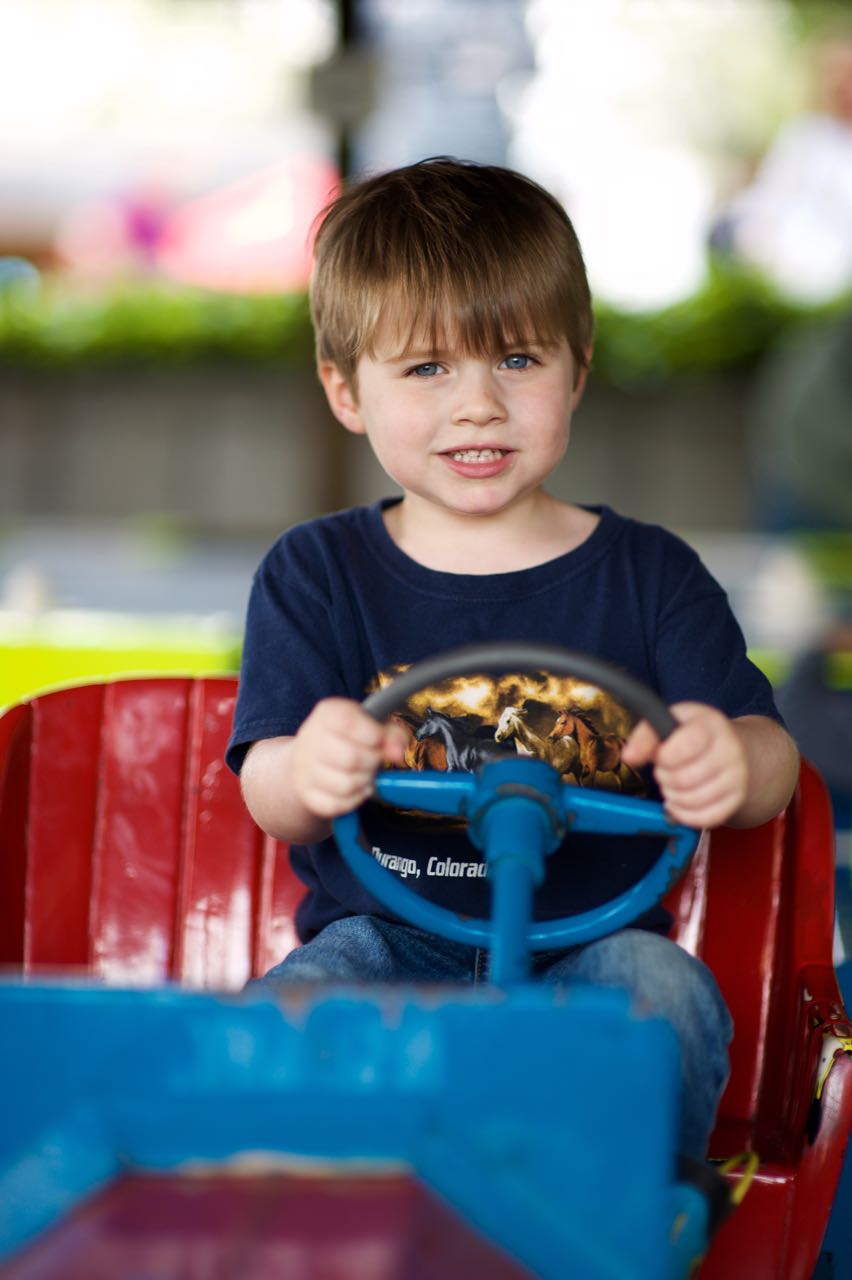 A little more than a year ago I remember writing a post in which I stated, "I awoke in the darkness and felt free." It had to do with the ending of my relationship.

What changed? Why the anguish now? I suppose there are a couple reasons.

I awoke today and felt rested, which leaves one being closer to feeling free. Without sleep, all is lost. I feel much better than yesterday. If I can make it to the gym this morning then I'll feel like Rocky ascending the steps of the Philadelphia Museum of Art.

Later this morning Rachel and I will go sign our divorce papers. It won't be finalized at that moment, but it will be the act that puts finalization into process. There will be a new custody agreement also. The boy will have two equal parents, at least in terms of custody. It is for the best for the boy. We know this. It is all that can be done once the relationship fails, to try to do what is right for the child. Not so many are lucky enough to accomplish such a thing. I know. I have heard the horror stories. I know that in some ways we are lucky, though it doesn't often feel that way.

The boy and I spent the night together last night. It was the first I had seen him in more than a week. We had a pretty good time. We put on our swimming shorts and tried to take a dip in the pool, but it was still too cold. We stood on the first few steps with our colored noodle floats and laughed about going in deeper, which the boy did, though not entirely.

At one point he exited the pool, dropped his swimming shorts on the pool deck so that he was naked, announced that he had to go potty and squatted as if to create his own exit.... I leapt into action. I explained that we could go home and use the potty there, that it wasn't very far away, which is what we did. Once there, the volume of product the boy produced made me giggle, thinking that it was within a second or two of existing fresh on the communal pool deck.