Freedom, from a safe distance 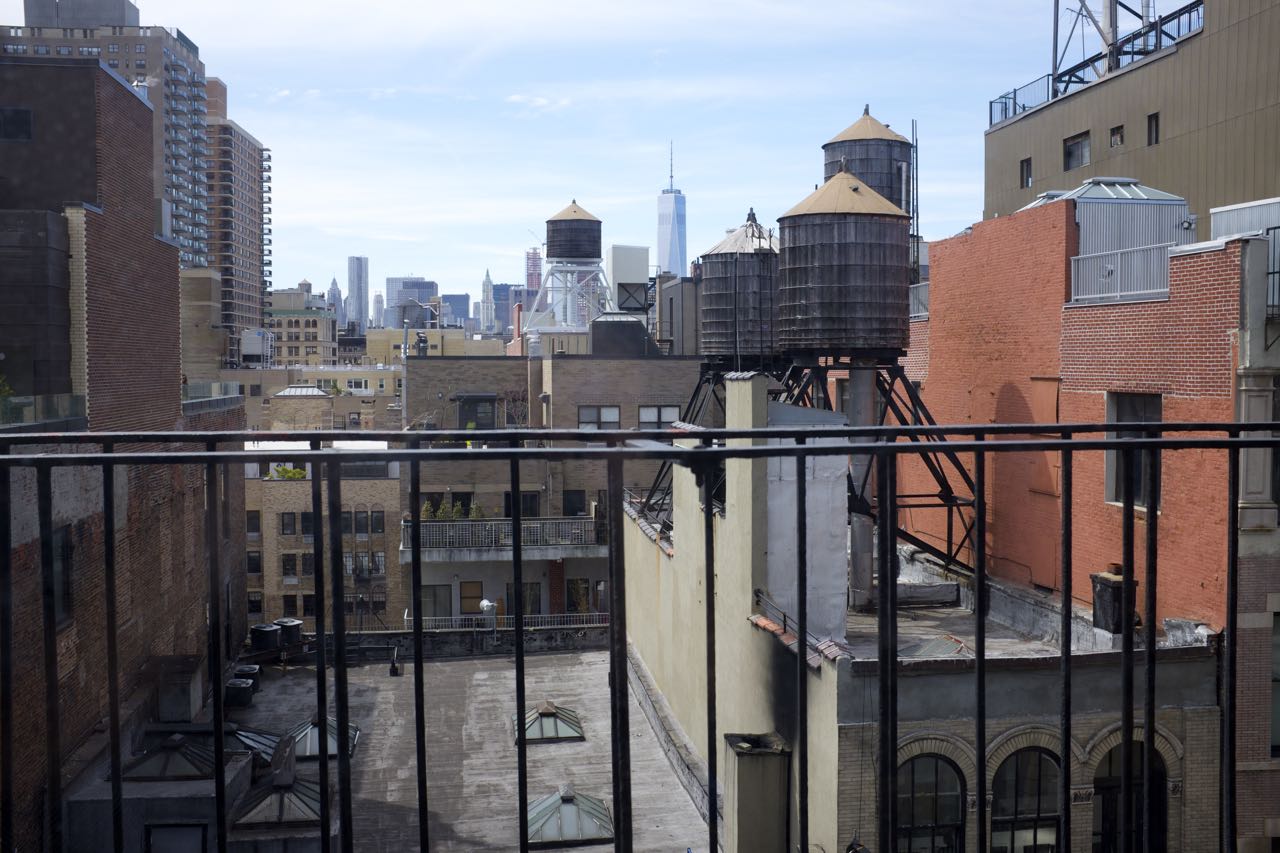 (A view from the top)

Salmon and cream cheese on a sesame bagel again this morning. $15, with large coffee. I don't even like bagels all that much, but that is of no concern when in the place where they are made so well. It makes no sense, like pizza, why can no other city make it right? There are only so many ingredients, but still... There are some things that are ruined for you once you've lived in NYC. It just seems so pathetic elsewhere, done so poorly as to be not just a waste of time, but also an insult merged with the loss.

There has never been such a thing as Chicago pizza. It is something different and they merely used the same name because they lack any flair or hint of originality.

I miss living here. It was a big mistake to move. I suspected as much at the time, but was persuaded anyway. Such is the...

I spoke on video chat with the boy this morning and he and I agreed that next year he would come to NYC with me. The idea both excites and frightens me a little bit. He and I still need to put a few smaller trips under our belts first. This summer I hope to take him camping up the northern coast. I will teach him the joys of tenting, awaking in the wild.

The word still affects me, Dad. I look at it and don't quite equate it to myself. It is always another, older fellow, one now gone.

Perhaps it is because the boy still calls me Daddy, and not the other, Dad.

There are always things to miss, even in the future.