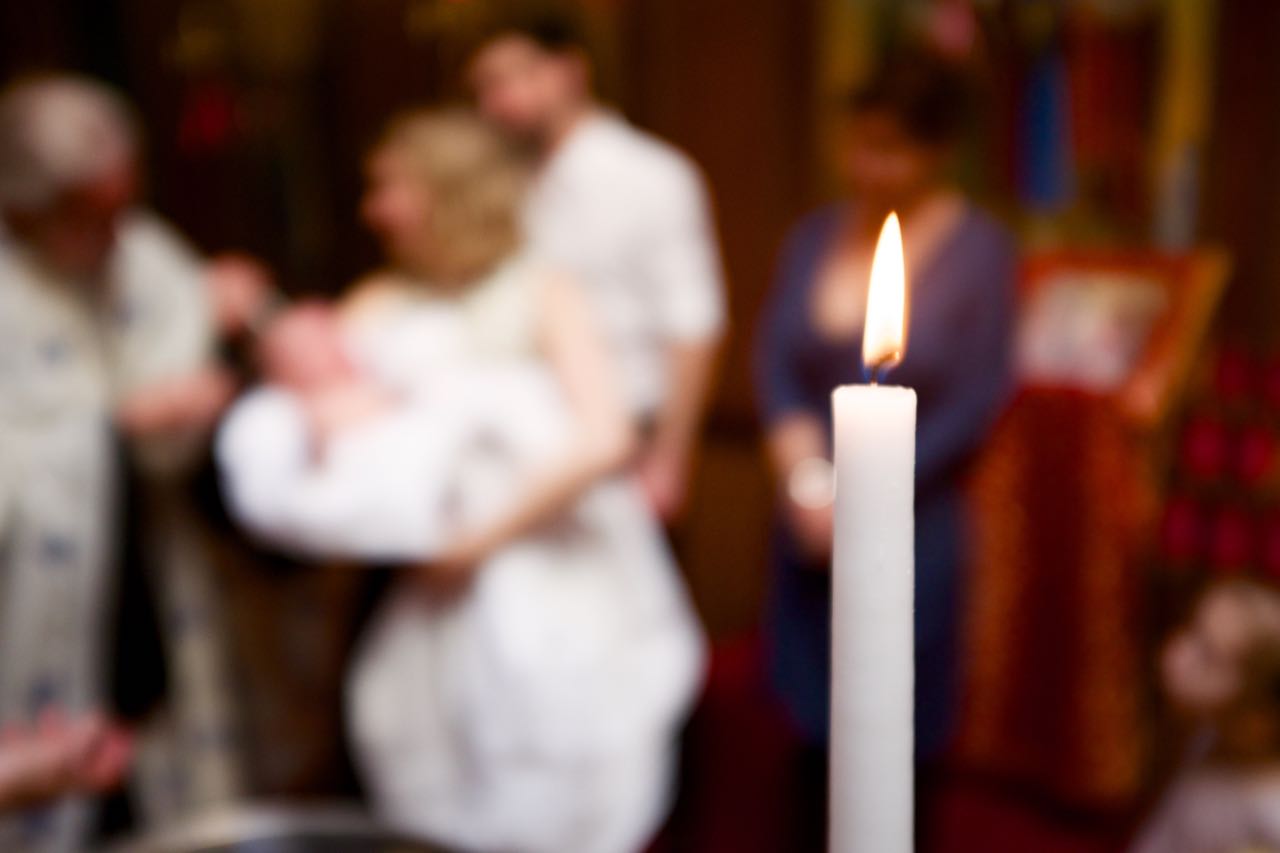 Ugh. I haven't done very much since getting to NYC. It has been nice visiting with friends, but now I'll need to self-motivate. I'm not sure which direction to go. Sunday is a good day for the Moma or The Met. The new Whitney is not yet open and I have never cared for that museum much anyway. I've always felt that they should open a satellite branch in Houston, just for fun. The Whitney Houston.

Last night, I slept responsibly. Somewhere around 3am I was almost talked into going out to a nightclub, but I couldn't do it. It's in Brooklyn and I was within twenty yards of my bed. Now, my friend texts from some after-party, wanting me to come meet him. I just don't have it in me any more. I must be growing up. I had no idea that this is what it would feel like. It is marked by the absence of activity rather than by the replacement of impulses, or behavior.

Last night, as part of a post baptism ceremony party I chatted with a few men that are nearly my age, all likewise with children. We discussed the joys and trials of fatherhood. At least one of them was jealous of my situation with Rachel, already being on the other side of the failed marriage. Over the hump, as it were. The idea of having the boy half of the time seemed very appealing to him. Or rather, having complete freedom half the time was the appealing part. Either way, he recognized the charm in the arrangement. A mother among the group also indicated that she would be happy with having a week on and week off with her kids.

We all sincerely agreed how much we loved our children. I write this with no hint of irony.

The priest who performed the baptism was there. He encouraged each of us to "Renounce Satan!" which I gladly did, several times. Spitting on the ground with each fresh renunciation of the dark one. I even renounced him again this morning, first thing when I awoke, and thanked Jesus again for his death, which was somehow also a victory over death. It doesn't have to make any sense. The best things in life, like love, usually don't.

I was encouraged by all that I would fall in love again sometime, when the time was right. None of them had any further need to conceal their mistrust of Rachel. The levees had been breached and the floods arrived. Some were not quite as hateful, but the consensus was clear: she is superficial and conniving, a person who used me, one who was never nearly as committed to me as I was to her, purely self-motivated and without any generosity of spirit. I sat and listened to all of this and could see parts of why they feel the way that they do. Some truths only appear in glimpses. I reminded each of them that she is a good mother to our child and that is all that really matters to me at this point. That fact didn't slow them down very much.

It is difficult to hear, while somehow still being an inviting thing, that your ex is not as liked as you and that you were the victim of her, not the other way around as she so often tells the story. At some level you know it to be a truth, yet there is something else mixed in with this feeling, the lingering memory of love and affection, and even trust. It is not so easy to convert that to a schema of purely guileful behavior. Cunning is a component of some people's love. It is best not to overthink it. It is a mechanism that develops out of situational need, and she has had much of that. In some ways divorce was inevitable.

I tired of hearing about the evil Rachel, and it didn't take all night. One of her more vocal detractors was silenced when she again repeated the claim of Rachel's shallowness and superficiality and I responded, "Hm, I wonder if she ever knew you didn't like her. It never seemed that way to me."