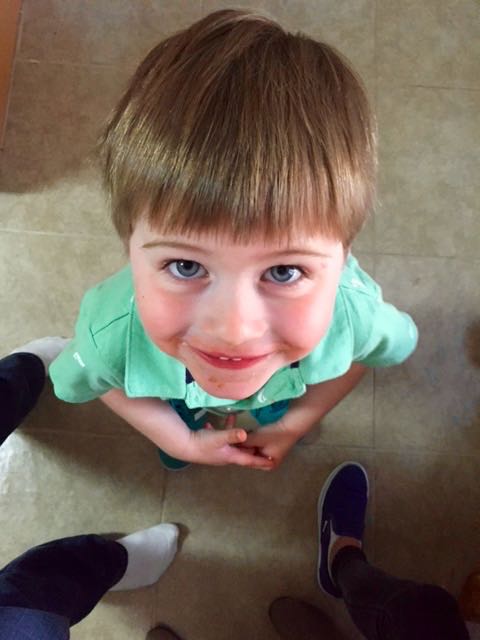 What a mess it is, love, particularly at the end, or just thereafter.

I enjoy vacations of course, like anybody, but without exercise I quickly lose my centeredness. I begin to spin. Little things, or perhaps larger things, will cause me a barely manageable anxiety. The humidity in NYC is enough to drive someone mad. Once you acclimate to Northern California then everywhere else feels preposterously humid. It all seems so unnecessary.

Is Sonoma considered Northern California? I'm not sure. It seems more Central. I have asked this many times and no one seems to care, or know.

I am currently having to deal with things for which I had not prepared myself. I should have readied, but I didn't. When a pattern is that deeply ingrained in your partner then you should not ignore it, but instead learn to rely on it. You can count on it.

I don't mean my partner. That sounds silly, now. We were never really partners, we stalled long before ever achieving anything like equality.

I often hear believers say things like, "Well, you have to let go and give it to God." This is sound advice whether you believe in a God or not. Unless you let go too much, of course. Then, people will tell you that you've got it all wrong. It's somewhere between what you have control over and what you do not. It's not an idea that holds up very well under scrutiny, or even in application, because it assumes far too much about the relinquisher, which in this case is me.

I worry too much, it causes suffering. There is some relief in letting things go, whenever possible.

Right now, I feel as if I can't breathe, like the wind has been knocked out of me by a ghost.

It's little things, like hearing your son tell you about the bike ride that he went on with his friend, the daughter of the new guy. You picture them all riding together, as if somebody poured mineral water on them and they became a family. Just like that, your son has a new father figure. He sprang naturally out of the ground in the last few weeks, and that is just the story that you're expected to accept. It's quite convenient, how none of it really matters.

That's the thing that I guess I hadn't prepared for. Nobody's "wrong" in doing what they're doing. Life moves on and kids are quite resilient, or so I am often reminded. Except if it's something I've done, then he might be damaged for good. Too many cookies perhaps causes lifelong devastation, or accidentally saying "fuck" in a sentence.... but a new father is the most wonderful thing in the world for the boy, should cause no confusion whatsoever in his little heart.

Every child should have at least two of them, maybe more.

I know that, ultimately, the more people in the world that love my son then the better he will be, the greater capacity for love that he will also have. So, that's what you hope for; more love, not less. Even when it stings. I know this to be true and would not ever argue against it, but that doesn't help very much right now. Knowing things doesn't help anything.

In another couple months, when I've regained my breath, I'll start looking around for the boy to have a nice, new, second Mommy.

I wouldn't mind increasing my capacity to love, either.

For now, I have returned to salmon on a sesame bagel in the mornings.