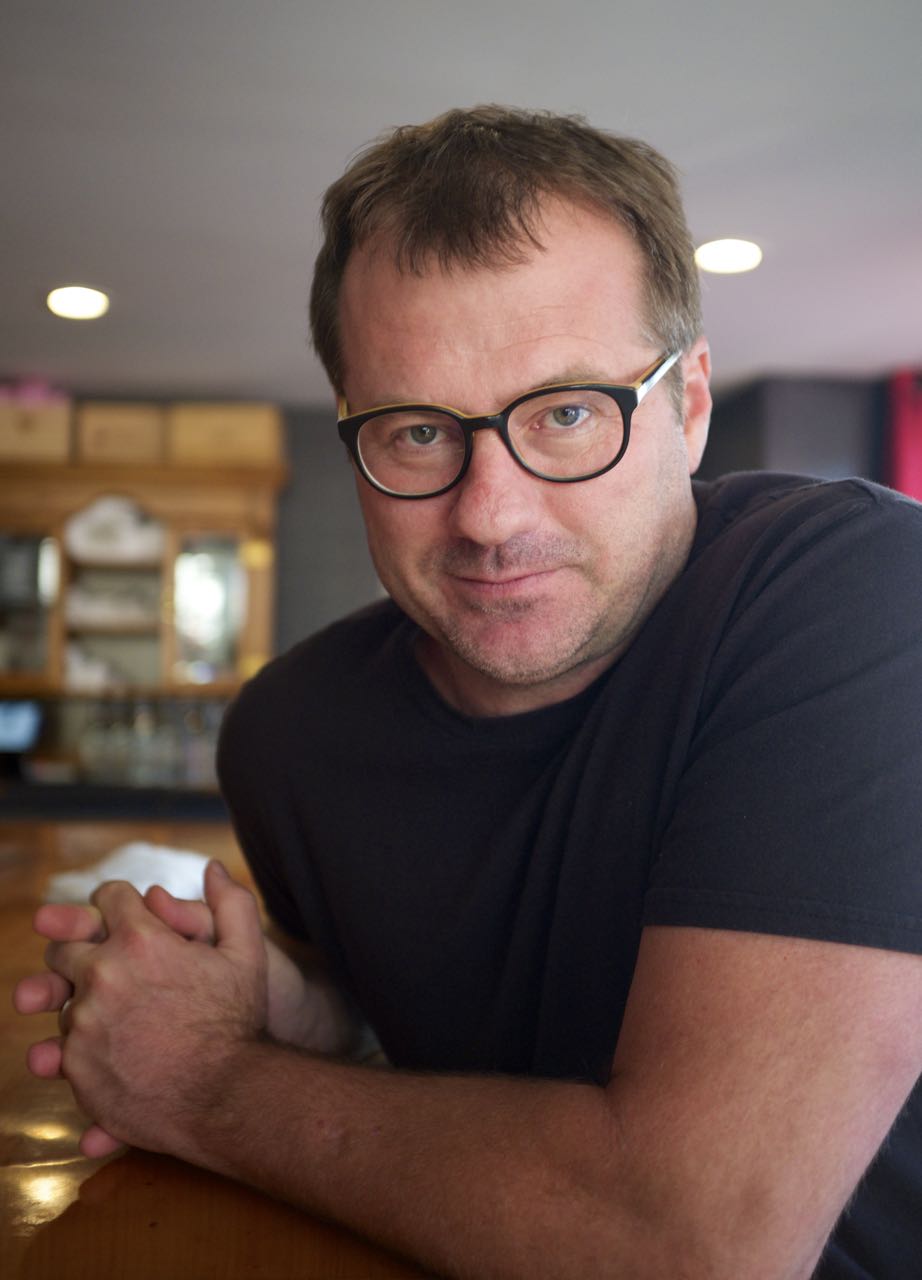 A weekend with the boy. Easter egg hunts and fish dinners. I hadn't planned on Easter fish, but I am hosting tonight with an all vegetarian crew. I think they're all vegetarians. Pescetarians, I should say. Nothing that walks, or can acknowledge that they're being eaten, which is why I love bacon.

How do most vegetarians feel about oysters? They're like the mushrooms of the sea, somewhere between animal and something else. If I remember, they don't have central nervous systems. So, no pain. As far as the "reduction of suffering argument" goes then few should have moral qualms with oysters. But, we're going to have salmon or tuna tonight. I haven't decided yet. Trying to feed oysters to vegetarians seems almost cruel. I'm not sure why I feel that way though, I guess it's the "I just don't like the texture of meat" cliche extended past beef and bacon.

I have a patio table and chairs now, so we can bask in the vibrant ambiance of the barrio.

I have been going over my finances and it looks as if I might need to return to reading books for entertainment. A few of my speculative investments have floundered or failed. Other than a handful of years between being a performance and recording artist and a technician I have usually been able to make money. Not a lot of money, but I have done just better than surviving, with just better being all that I really needed. It has always left me wanting a few things, though always feeling that I had what I required to be happy.

(Self-describing as a "performance and recording artist" is such a twat thing to do, but it made me giggle a bit. So, why not... I've started using brackets again, also, haters.)

I read the title to an online article last week (I never bother reading the actual article, it will ruin my opinion of it) which stated that people who spend money on experiences are generally happier than people who spend money on things. I believe this is true, though I'm also willing to bet this is a cause of a personality type and not the result of just choosing to spend money to travel, though I doubt the article made that claim. It seemed like an ad, a "suggested post."

It's not as if you could get some old pile of complaints to empty their carefully guarded retirement account, to pack up the wife and travel somewhere, and expect an auto-epiphany to be the result. They'd bitch, bemoan, and regret concerning the "loss," especially when they returned back home to their favorite chair.

I have rededicated myself to the idea of travel, with or without the article. I think by later this year I would even be able to travel with the boy. He and I are becoming quite the team. A year ago everybody told me that it would happen, but caring for him was still a struggle. Yesterday, I noticed some diapers that were still in the bathroom drawers, from boxes I had moved from my last place. The site of them seemed silly and from so long ago. But now, he sleeps mostly in his bedroom, has never wet his own bed, and only mine once. That's a pretty good track record for a kid that has been through all that he has, and he's only 3.25 years old, a fact that surprises everyone who's told of it. The kid's a bruiser, no question about it. He'll be taller than me by Autumn.

Speaking of the death of things, I started season seven of Mad Men. Oh Jesus, the cracks are really starting to chasm, the creeks have become canyons. They're all having to address their own destructive behaviors. I'll have to stop watching. It breaks my heart, but I can't stare into this part, the well-lit abyss.

It's like most films that feign to explore drug use, they're fun to watch right up until about the halfway point, once the morality play begins. You know when it's happening, you feel the arc cresting and beginning its drop. That's the best time to just start it over at the beginning. Most drug films are just horror films with a chemical killer, nearly invisible yet always lurking. These films offer the same private titillating glances in to murder.

You can hear the voices in the theater, Oh no, girl, don't go behind that door...

I used to silently make fun of people who used the word behavior in the plural. I have grown up, some, since then. The word already suggests a set of actions, a plural manner of being.

It need not be pluralizeds.