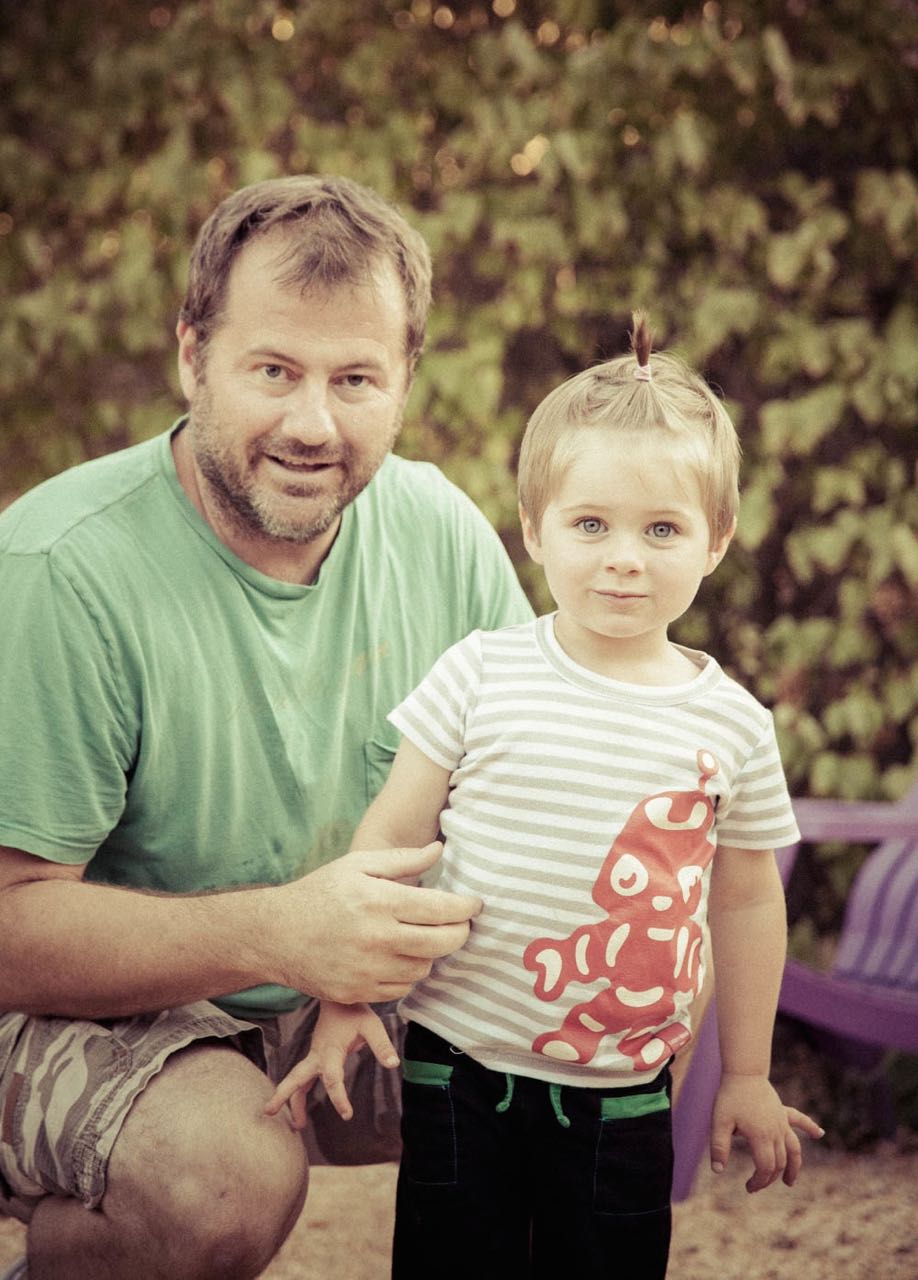 Looking  through old pictures. The boy sure does grow up fast. He and his buddy (pictured below), also. They are both rocketing into the lives they will be living. I have thousands of pictures of the boy and his mother, so few of he and I. That is a result of me always being the one behind the camera, of course. I am not the kind to set up a tripod very often, running to jump in front of it and pose, like an smiling idiot. The tripod that I have can not adequately hold the weight of my new camera. Such is life. There are always wants.

The boy will likely never have a lasting memory of us being a family together. Perhaps one day, with any luck, I won't either. That is what she and I have decided. Best to end it all now, completely, before it negatively impacts anybody else. We were both the perfect people to have a baby together until we did, or so we thought. It is difficult to believe now that all the things that were said were anything other than willful lies. Divorce is a mother fucker.

I mean, it would be simply splendid if it weren't for the boy.

The Alabama Shakes were better than I had thought they would be. Great, in fact. Powerful music, played flawlessly and with much enthusiasm. More range live than is reflected or contained on their album. It was a sold out show. People lying in the grass all the way to the top of William Randolph Hearst's Greek amphitheater. A beautiful night, in all. I needed it, to get away.

It is what is needed, reminders of a life outside of this life. A prompt to schedule forgetfulness. 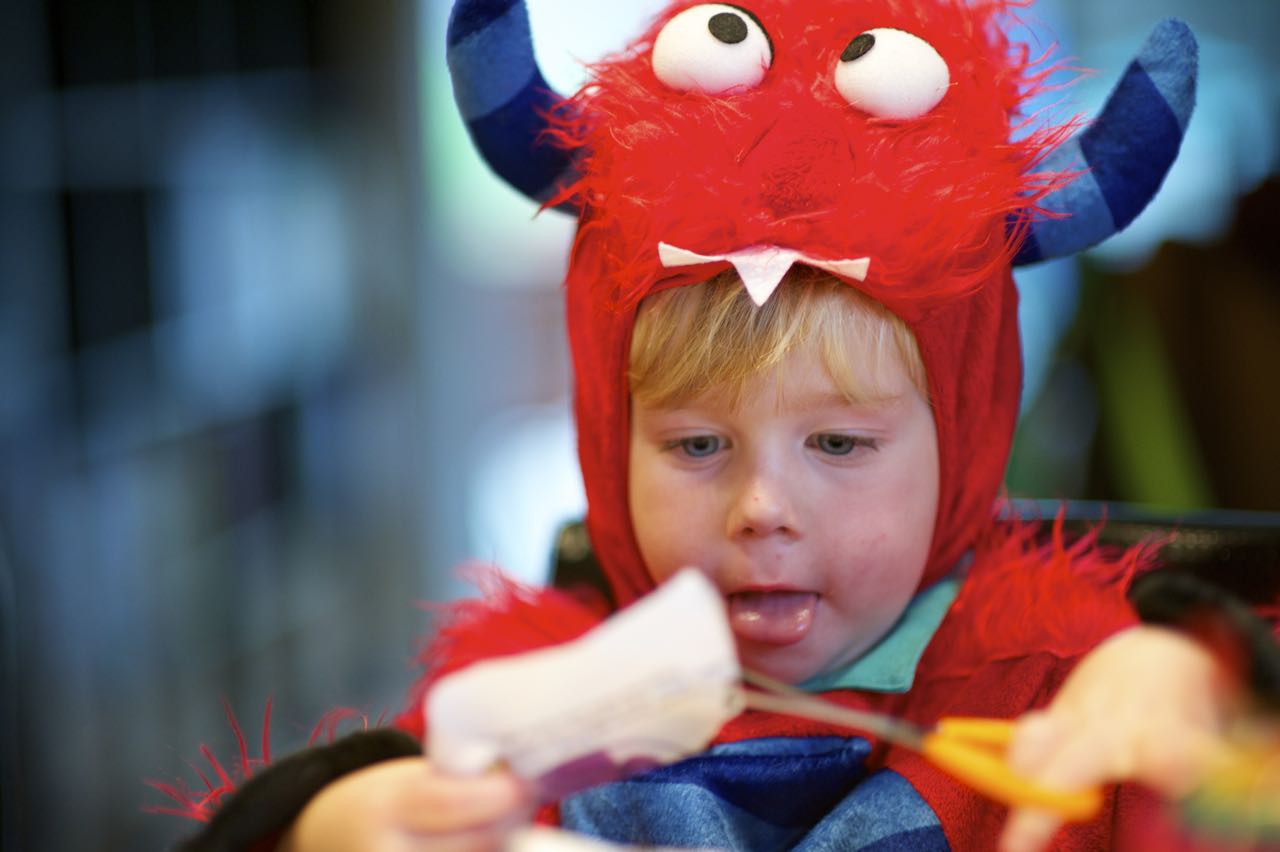