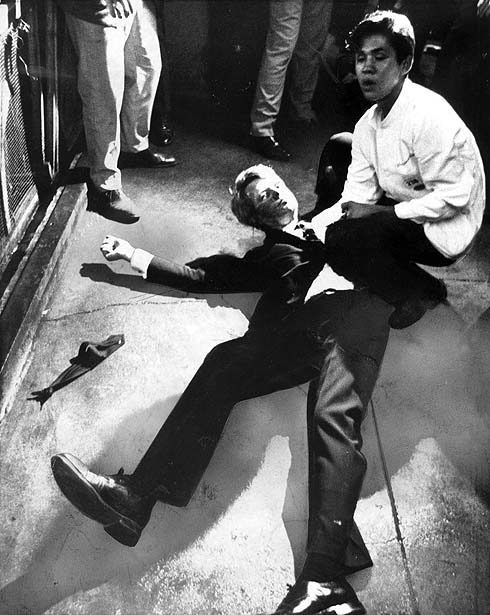 (I should not have used this image for this post.)

No, I was only kidding yesterday. I have well over thirty unique articles of underwear, each from a different country, all seemingly designed for a slightly different gender. Do not worry. If I run out I can always buy more. They're making new nations every day, just for me!

For many years I didn't wear underwear. It seemed to make life easier. It was Rachel's suggestion that I start, if memory serves. I seem to remember her buying me some. That was the form in which the suggestion arrived, as a gift. Do you see where that got me?

Mad Men is still driving me crazy through the darkest hours. Last night, Don Draper is being told by the neighbor's wife that their mildly sadomasochistic affair is coming to an end.

He: It's easy to give up something when you're satisfied.

Her: It's easy to give up something when you're ashamed.

I'll need to take some time off from my gluttonous consumption, maybe a few months, but my plan now is to watch each season again. CS has rightfully called it a masterpiece.

The past is beginning to make me feel old. Not necessarily "my past" but specifically the past of Mad Men. They make periodic references and I know all of them. I recognize that other people might not. Dorothea Lange was from last night.

The reference to Lange reminded me of a book that I have by Margaret Bourke-White. It occurred to me that few of my friends would know who these women were. For whatever reason that, coupled with the assassination of Bobby Kennedy, made me feel old. Even though these people lived and accomplished what they did long before I became aware of them. It is my time's relation to their time that did it.

Does that make any sense?

Never mind. I am no fan of purely sensible things. It was just a late-night observation.

In the mornings, I never measure out coffee when making it. I just eyeball it. Maybe that's my problem and explains the deep erraticism in my nature.