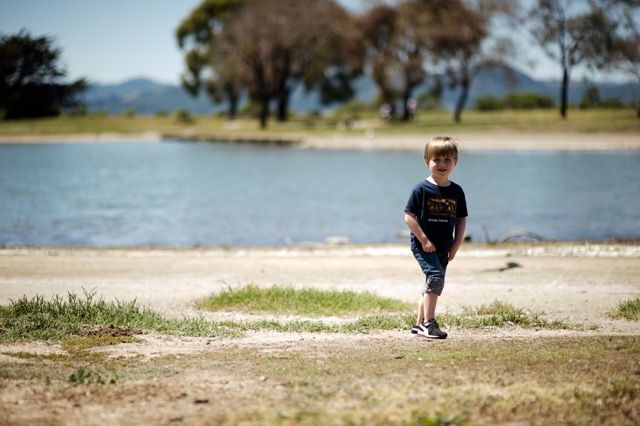 If only to give you an idea of what an enormous sucker I am... today marks the day that the boy tried his first taste of banana, three years ago. I put it in my phone, each year it repeats. Not the banana, but a note about the banana. An heirloom made of family bytes.

Time: you can't even save parts of it. Pictures help, they fade and disappear. Drives crash. All that makes us "us" is ultimately lost. Only idiots and idealists believe otherwise. If the soul is eternal then I don't want one.


A friend recently had a beloved dog pass away. That was her takeaway from it all, basically. There is no better place, where self meets some otherness in mute heavenly wonder.


You'll wind up there with yourself in tow. It is utter meaninglessness, grasped clumsily by imaginative mammals, fought for and against. Death rots and love hurts, and rape is never very far off.  All pain is a warning concerning death. Joy traps us in a moment which should remind us, but it doesn't. But joy is joy, and time touches it less and more, depending on your reaction to it.


Each of us is very lucky to not be dying or suffering tremendously at this very moment. Yet where is there much happiness within the cosmic glow of such luck?

CS mentioned something recently about having a distaste for mundane photographs. One can hardly help themselves when they have a child, though. Very little seems mundane about the boy, to me. He is a marvel that grows in marvelousness by leaps and bounds and leaps again. Every time I see him he has added to his wonder. All of life is having a giggling fit when we are doing nothing at all.

That is the way of things.


Time used to be a paradox. Few things help you negotiate that logically unacceptable proposition more than something that gives you access to the past and the future all at once; the present is a way of longing for, fearing against.


Children, they really are our future....


For some, it is the only answer to the lonely riddle. For others, druthers.


You can go back far off in time, disconcertingly most of all in pictures. You can not go much farther, also; though it might not seem that way at all.

Time is the truth that can lie about itself. It will tell you whatever you wish to feel about it, but most of all what you do not ever wish to.

You are just trucking through the cosmic dust that is your imaginary piecemeal religion. It's in all of your songs... this half or full or untrue message of moment. Time is incomplete. We sense it in ways.


There is no fixing the senses, the wants - the senses that want and wish.


Don't let your demons overtake your passions for very long. That is how time slows down to the point of punishment.


Be wary. Be eventual.
Never marry. Have kid.