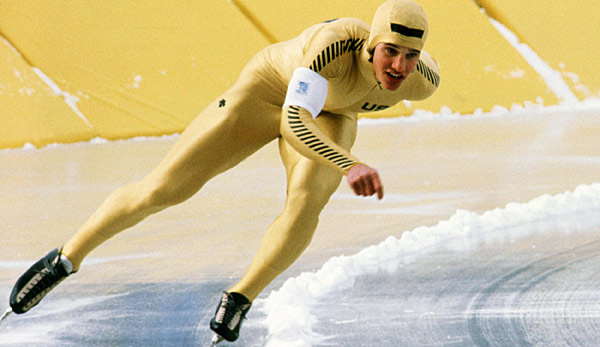 On mornings when I get enough sleep I tend to drink too much coffee. That is what I did this morning. On the drive into the city I chatted with my usual easterners. We all agreed on what we agree about. CS thinks that I am courageous, like Bruce Jenner.

A few friends have asked me if I am going to write about Jenner. There is not much to say from my perspective that has not already been said. In discussing or writing about such a thing one always risks more than one gains. If you lack sufficient sympathy then you have wronged the world, even if what you are saying is deeply sympathetic, but only using your own words to express it. Or not, if you simply assess the situation through analysis then you have likewise crimed someone.

It is called an individual choice and it certainly is that, but it is another thing also, at least one other thing. Culture functions as a series of dynamic exchanges and the continued assertion that gender and sexuality are choices, some made at birth and some not, has its eventual impact. This is not a criticism of that culture, only an acknowledgement of it.

If I had not included that last sentence it would seem to suggest its opposite to some. It doesn't.

Before the availability of reassignment procedures this issue was not nearly as prevalent. There were fewer sexual and gender options, so people made their choices among those options. The collective mind slowly expands to accept these new choices and decisions, as well as the resulting outcomes. Invariably, there will arrive some who wish to expand these limits further. On and on this process goes. It is described very well by darwinians and sociobiologists alike. It is a by-product luxury of such a diverse pool of individuals functioning together as a species.

I say this disinterestedly. Truly. Some will misunderstand the use of the word.

So, it is a thing that can not be adequately discussed, nor discussed fully. It can only be agreed upon that sympathy for the courageous is the expected response; the demanded response. There is, of course, some truth in this, though to the exclusion of the full use of the mind. Freedom allows for a spectrum of opinions and anybody who would disagree might only see the rainbow as representing a completeness of the visible range, where others see it as a very thin portion among all of the frequencies that make up the electromagnetic range.

Some will find in these words cause for offense. It will seem that I am assessing a thing in which I have no rights. My response would be that I am speaking from my transgender mind. It is the opinion of a woman that is trapped inside of a man, and that man might not even be me, though he was born inside of me, sadly. It could even be the man that I am trying to escape, to realize my full potential as a group of individuals then at least one of us must go. It is my choice to decide how many people I am and I expect applause for my feminine courage, not derision, nor the scrutiny of masculine analysis.

Who among you has the right to tell me otherwise?