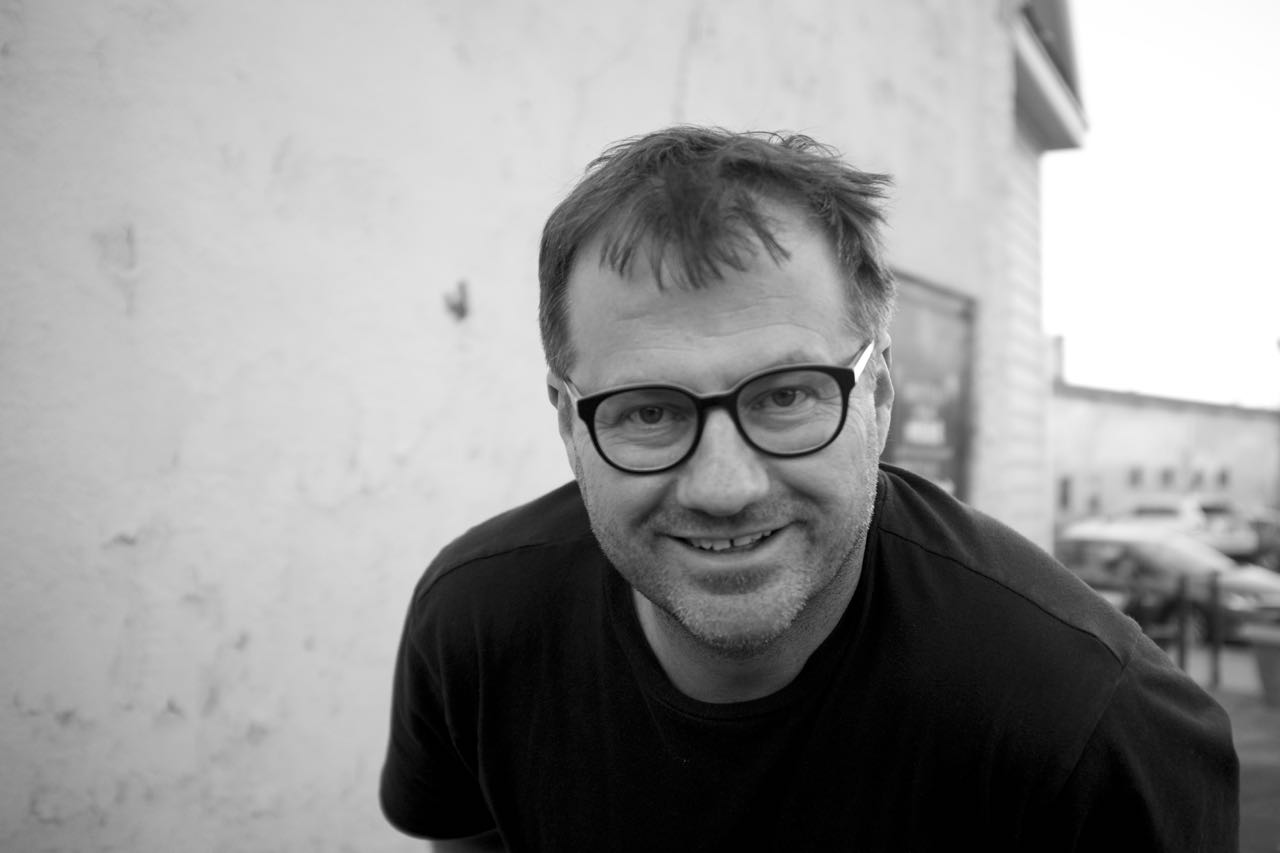 (I lost my glasses, though I have seen all that I wish to see.)

Ah, New York City.... The red-eye flights are awful, but with a little nap when I arrived this morning, now I'm back in business. Around the corner, I went and got a coffee and a salmon bagel with cream cheese. It really is true, California does not compare in that regard.

I should have taken more days off than I did. It's a working vacation, which was a silly thing to do. Though, I lucked out again this time as I had last year and the weather has just turned nice. I lie here in the sun on the couch at my friend's apartment. It does not feel like working at all.

I have had to leave my time on my computer to PST, so that I can keep abreast of my meetings without having to perform perpetual subtraction. Simple as it is, it becomes annoying, particularly with the day here near 11th and Broadway just floating by without a clock in the sky.

Today is tax day, and mine and Rachel's anniversary. I thought of texting her a joke about it, but it would be pointless. I knew something was wrong six years ago when we suddenly decided to elope and she would not tell her parents. She refused to be honest with them about it.

All of the warning flags were always there, for both of us.

But, enough of all that. She has indicated that she is in a "significant relationship" that just recently started, and her new boyfriend / fiancé / future husband will be a great dad to my son one day.

Sort of. She didn't say all of that, not in a single sentence anyway. She says she's being "very responsible." I don't quite see how that's possible given the time frame, but who am I to question the decisions of a mother. She is determined for scrutiny of that kind to remain a one-way street for all eternity.

But, enough of all that... I really do wish her happiness. I just wish that it wasn't coming at such a great cost to my own.

I have been warned not to discuss her while visiting NYC. Nobody here likes her very much. It is part of why we moved. I expect that she'll leave Sonoma, or even California, right about the time that Rhys needs me the most. I am trying not to become angry in advance of what I suspect will happen. There is enough disappointment to be had in the present.

One of the most powerful attributes of love is how it allows its victim to ignore or avoid the obvious. It's part of why the world feels as if it is born anew when you fall in, because your eventual undoing is transformed instead into something wonderful. Your downfall is made temporarily invisible by the nearly effortless will of the heart. The familiar becomes the familial.

Love is a foolish enterprise, and I remain an ever ambitious entrepreneur.