"Put on your stockings baby, cause the night's gettin' cold" 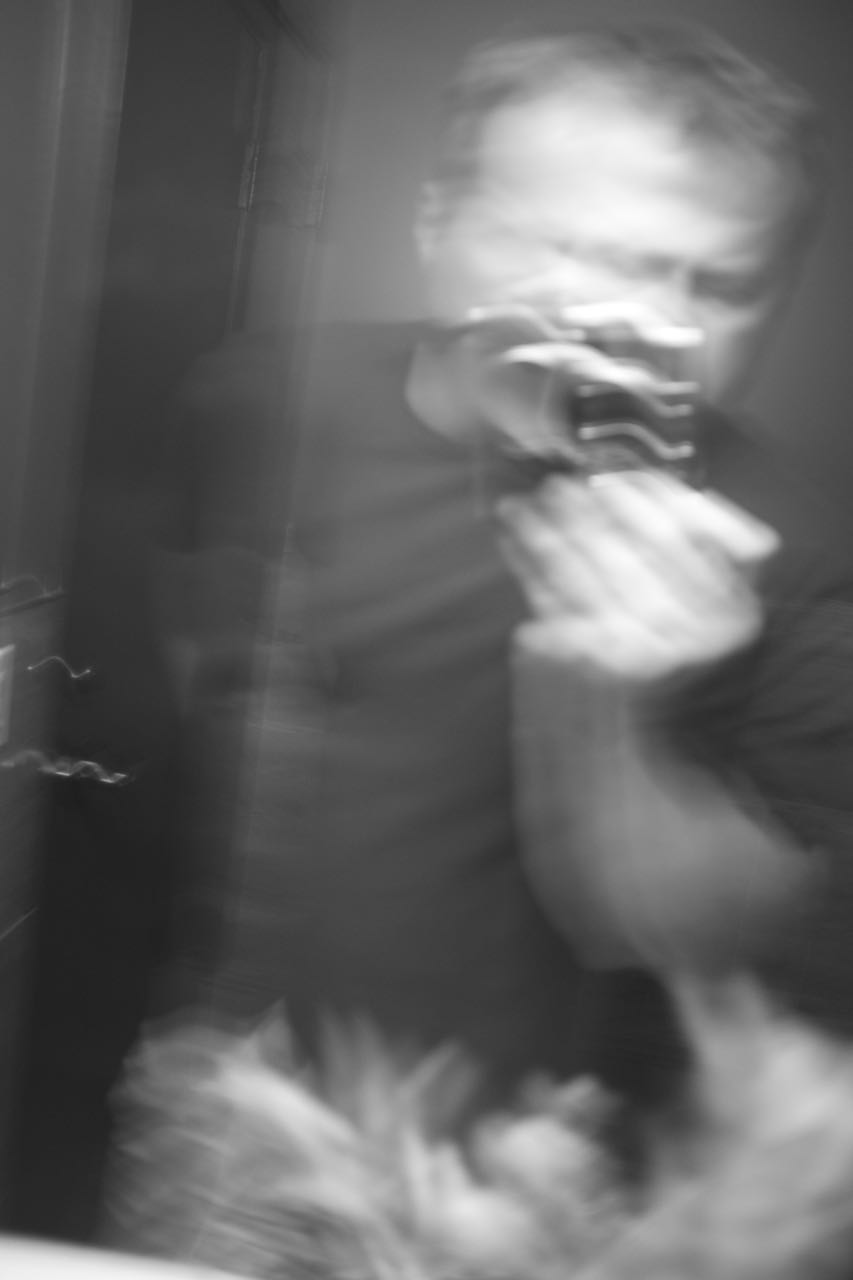 San Fran in the early morning hours. I awoke to the rain in darkness. I came in to the city last night for a dinner party. We stayed up late chatting, very late for me. We tried to find a place where a friend was making her djing debut, but we had no luck. We found a closed door and an empty sidewalk. I have no idea what might have happened, either we arrived far too late or I had somehow misunderstood the nature of the location. It would not be the first time, for either.

After we ate our spaghetti and meatball dinner we listened to Bruce Springsteen's lo-fi masterpiece. They swore that they would hate it, now I have to send it to them. We played it almost from beginning to end.

On the drive into the office all of the SF crazies were out in the sadness of the early morning rain, swatting at windmills, tussling with space spooks. All that it takes is the one extra component of the rain and then the desperation becomes much more tangible. So little can be done.

Speaking of sadness... the neighborhood kids love me, because I talk to them. They are attention starved. They often ask if they can come in to my apartment and play with Rhys. There are a couple of them whose families, I do not believe, allow them inside until it is time to go inside to go to sleep. They go straight from the communal courtyard to their rooms with who knows how little conversation or interaction with their parents.

Once, when getting ready to wind down with the boy I explained that we were going to go inside and take our baths, and then I wanted to read the boy some stories. I could see the swooning in their eyes.

You read to him?

I bought a vinyl copy of the album for a friend not so long ago and mailed it to him at the address that I had. I don't believe that it ever arrived. Somehow fitting that it would get lost. It suits the narrative. 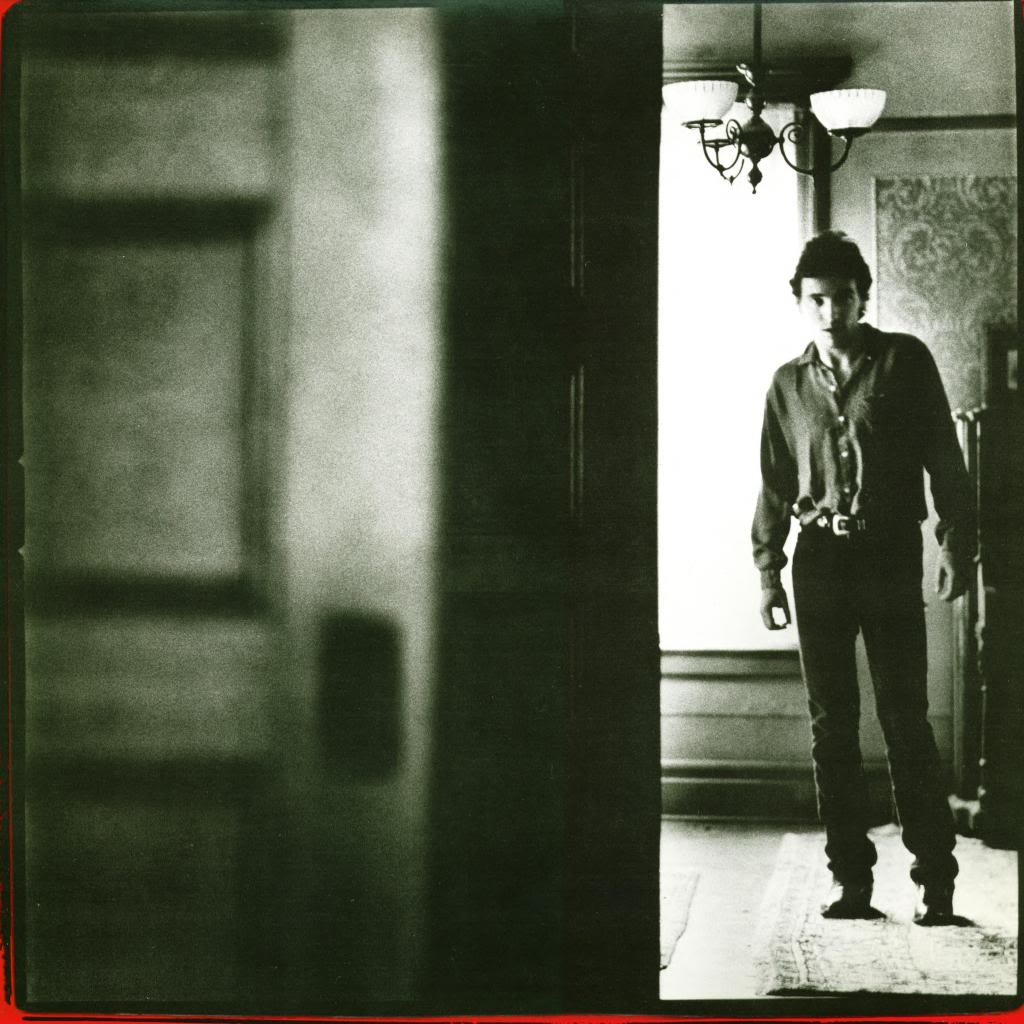 Congregation gathers down by the riverside
Preacher stands with his bible, groom stands waitin' for his bride
Congregation gone and the sun sets behind a weepin' willow tree
Groom stands alone and watches the river rush on so effortlessly

Wonderin' where can his baby be... still at the end of every hard earned day people find some reason to believe