"Will you ever win?" 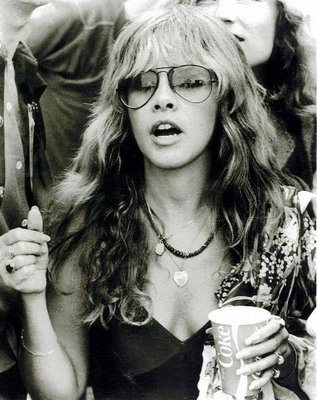 My pharmacy just made the most brilliant mistake. I can't go into details, because I think it's illegal, but they substituted a controlled substance in my prescription.

Though, who am I to question their wisdom in such matters. They are educated. The two chemicals are very similar, but different in one important way, to me.

Instead of getting the very popular benzodiazepine that I desperately need to control unexpected outbursts I got a substitution that I very much relish and enjoy.

I keep feeling as if the pharmacy will call and tell me that I have to come back in. You hear of these stories where the bank accidentally fills an account with cash and somebody withdraws it all and goes on a spending splurge.  They make a mad dash towards the horizon hoping that modern banking won't catch up with them.

I remember one case in particular, a kid. He claimed that he thought his grandma made the deposit for him. He had stereos and all sorts of nonsense. I never followed up on it but the bank was trying to make him pay the money back. He was understandably reluctant.

Why should he be punished over their mistake, was his reasoning. The money was all gone. Vanished into adolescence.

That would not make sense with this stuff, though. That would be plain silly.

I always take them only as needed, and need them as often as I take them.

Well, I won't bore you further with my windfall luck.

Tonight, of course, all of the local satanists will emerge from hiding, if they can pull themselves away from their Ouija boards long enough. I can. I am fascinated with demonic communiques, of course, every now and then an atheist wants to hear them swimming in the winds.

Yesterday I made a joke about "Satan's Something" and in the comments section somebody found it odd that an atheist would "invoke" Satan.  Atheists are forbidden from poetics as well, you see. Once you've been banished from the eternal loving kingdom then you have no further access to the fun facts of spiritual warfare, devout opposition to the principalities of darkness. I've been demoted to mere mortal.

I wish the young Stevie Nicks was here. We'd really party, her and I. That girl... She as her usual cool, witchy self, and I as a transvestite in a madhouse, makeup skewed, jumping on the bed, eyes crazed and darting about, desperately the same as always. 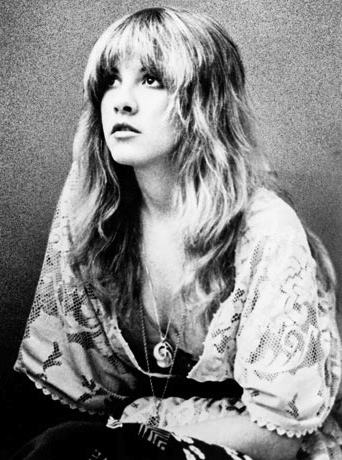