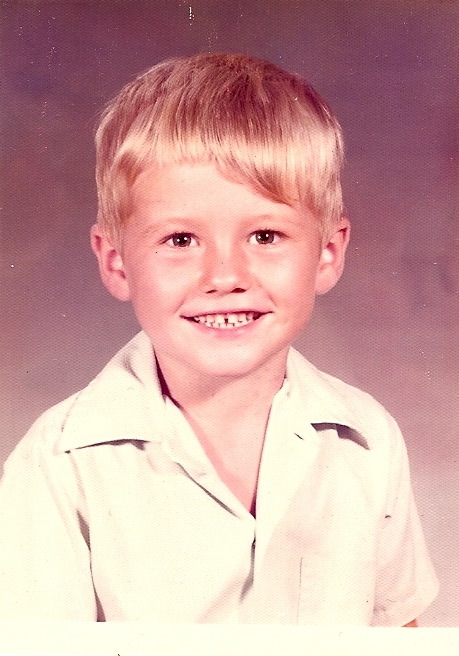 (This picture is known as a "ruse")

The sound of rain in darkness. All that is missing is the scent of bacon.

When I checked my phone I got the news that two friends delivered their second baby girl early this morning, so I'll have somebody to celebrate with.

Jesus Zeus Cracker Attacker, I wrote the sentence above with sincerity. I did! When I looked at it again it was impossible not to see self-pity embedded in there. What is it about getting older... it's nearly impossible to discuss it without sensing, reflecting, or projecting something distressing about it.

Don't feel as it you need to answer that question. It's rhetorical. I know why aging is a piteous process, because the mind stays younger than the body. That's why women age more gracefully. Their minds and bodies are more closely matched in age.

People will hate me for this, but it makes perfect sense.

Just listen to me, now, ladies:

Females mature faster than males, right? We all know this and are reminded of it by the women who have read men's discovery of this phenomenon. Well... figure it out. What effect will this have on females?

This question is not rhetorical.

They will take on most responsibilities earlier, fatiguing their minds and bodies with the details of procreation and attracting a suitable mate to help provide for the situation known as a family, which they are empty and useless without. This can be evidenced by their desire and denial of it.

It places females in what is known as the persuasive position. Their task, even as they might readily see it, admit to it, or even be proud of it, will be to convince or manipulate the unformed male to mature faster for the purpose of better fulfilling the impulses of the former. This exploitative co-process is known as love.

Some men will actually "buy in" to this ordinary and hereditary deception, convincing themselves that this is "what they really want" and even what "they must have" to be happy. For a few, this seems true enough. Studies still need to be conducted to determine the source of this seemingly inborn fallacy. These poor souls appear perfectly content living out the fantasy desire of another creature.

However, some men will discover early on that they don't have to do any of this, that there's no inherent value in maturing and that their penis fits inside differently shaped places. So, they opt to instead resist this entire process, retaining a more youthful demeanor, which is what we are reminded youth really is: attitude.

These fortunate males might recognize that mating involves an increased risk. Nature doses these dear souls with a generous dash of liquid imagination, which regrettably sometimes takes the form of fear in later years.

Fear is nothing more than this: picturing yourself just as you are, only older.

This is where the real difference between the sexes exists and thrives. A woman might want other things in her life but she will build a life around her that, in the event of an emergency, she could easily grow old into. This is what destroys her youthfulness. It is known as "grandmothering." A man accumulates a squalidness and occasional stench that feminine decorum demands must be transmuted or entirely discarded by the sexually active female in said man's life.

Comic books left near a window in the rain will grow mold. Mold smells. That is the beautiful trajectory and circle of life.

A healthy cohabitation produces a feeling of happiness in the male which, when combined with highly effective persuasive posturing (linked above), leads to the seemingly inevitable. The male "balls" are quite sensitive to the touch. Males really have very little chance in any of this, and even less "say" if you pay close attention to the experts, but some of them do revert after a time and re-assemble the dangers and disgusts of youth around themselves again. Male "balls" also produce a noxious odor to warn off potential mates during times when they are en testrus.

From the sociological view, the young male population is far more accepting of one of their own back into the fold than are their female counterparts. Females, after a certain age, have only one direction in which to travel. This is why you will hear them discuss how important their life choices are much more than males will. It is a compensatory reaction to knowledge of them having less options than their male counterparts. Likewise, this is why they must limit the choices of all males whenever possible.

You can hear women discuss this "Peter Pan" problem openly, if you are privy to their private conversations or ones they happen to have while sipping white wine in any public restaurant.

Picture a tableful of middle-aged women all discussing single men. I know, I know, but picture it anyways. An innocent man will be described in this way, "Yeah, but he'll never grow up." All the women will nod knowingly, as if it's some incurable malady. They will refer to the situation in precisely this way, "Aw, that's too bad...." as if they are reacting to a problematic toddler, which is how they best know to cure a man like this, through rigorous discipline and routine.

It is called "tough love" and feels much like caressing beef jerky.

Hopefully, the condition of youth is incurable, in some.

Be reminded: your reward for growing up is not even the table of middle-aged women, it's just one of them.

Your punishment for growing up is having one pick you.

Anybody with internet access should realize that access to information will upend this biological process more than anything else. Kids no longer need to fear not being able to meet somebody. Without that basic pubescent fear all of human society is in danger.

Don't worry folks, it's perfectly okay for me to talk about women this way. I've looked into it and found that it's a very reputable branch of science known as "gender attribute parity." It is quite the rage in all the online magazines.

Wait, how did I get here.... Let's try to start this morning's post again. I swear to Beelzebub I wanted something different this morning. I wanted bacon and a woman.

Oddly, two antonyms for pity, both quite valid: cheer and hatred.

So, don't pity me, just choose.