The World as a Series 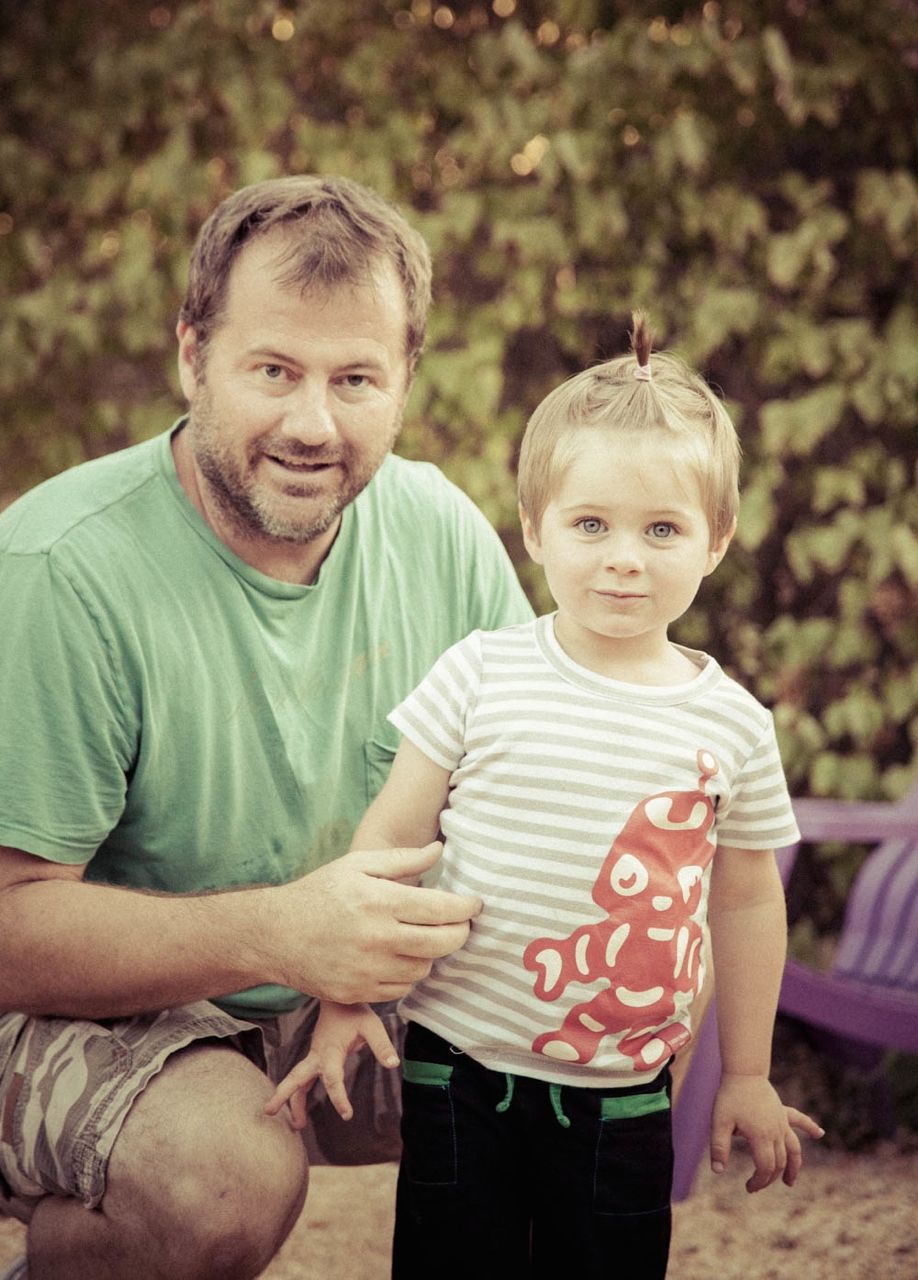 I hadn't seen the boy for over a week. We "Facetime" often, but it does not quite satisfy the feeling of being a father. This seems about equal to the feeling of being a son for him, it seems. I am easily ignored when just an unshaved face on an iPad, not so much when tickling his stomach or holding him upside down by his feet, swinging him like a giggling pendulum.

So, we played last night for a bit and watched our first World Series game together. We won.

I understand that everybody wants to see KC win, partially just because SF just won two years ago and KC hasn't seen the series since 1985... Fuck that. The best thing about Kansas City is that it's not even in Kansas, and when they won in '85 it was against St. Louis.

This morning I came by to say hi again. He and his mother were still sleeping. When they did wake up, much later than normal, it took my help to get him dressed in the pajamas that he would wear to school. Today is "jammies day" at his pre-school, etc.

So, some intense negotiation went on to convince him to wear underwear, and then to change from one pair of pajamas to another. Then, on went his "Thomas the Train" Wellingtons, and off to school we went in my yellow Volkswagen Beetle.

I sing to him in the car, often, sometimes non-stop. I make up songs up as I go. He will sing lines back to me, replacing "Daddy" with wherever he hears "Rhys." Simple songs, really, nothing worth getting money for a studio advance.

But, we were having fun on our way.

He asked a couple times if I could not go in to work today and spend the day with him. I had to let him know that I must, for reasons that I can hardly even explain to myself. Money, I guess.

When we got to the parking lot he sang the chorus of one of our best hits. It is about him loving me and ends in a very excited, "Daddy, Daddy!"

I carried him in to the school and we chatted. I could sense that his mood was changing when I went to set him down so that he could wash his hands before joining the other kids. He wanted me to carry him for that, too. So I did. Once his hands were washed I could feel him pulling at the back of my shirt, his arms around my neck and his legs around my waste tightening their hold. I tried to talk to him but he had a middle-distance stare. This was not his normal pleading, this was the real deal.

I explained that after school we would go to the car wash, and that I loved him very much. One of the teachers heard me tell him about the car wash and she tried to peel him off of me, telling him what she likes about the car wash. His last hand grasped on to the back of my shirt and would not let go, all the while there was that knowing stare through the pre-school walls. The daily trauma of childhood, separation.

I loosened his fingers from my shirt, his little hand let go as she sat him down at the table with the other kids. He didn't even look at me. He just stared through the wall as she tried to win his attention. That was the last that I've seen of him, though we have big plans to watch the game tonight.

We're both all for the Giants.