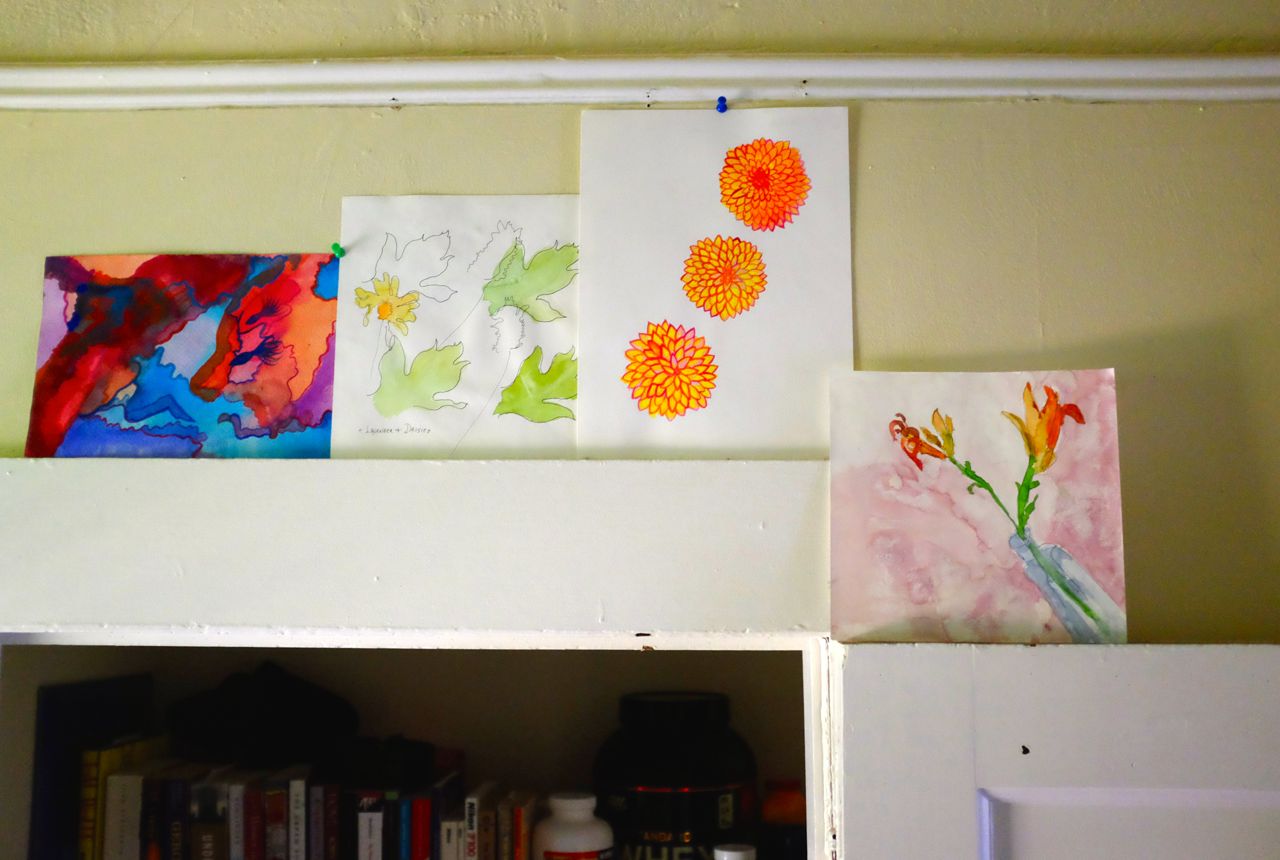 Each morning I awake, nearly naked. Then, write something here that is often far too personal. Almost each morning it gets scrapped. It's for the best, for now.

I exercise my right to remain silent.

I feel as if my whole body has an earache. There is a throbbing bubble growing within me, or emanating from me. Then, after those feelings pass, I'll blunder onwards in the dark with something absurd, meaningless, or worse.

So, in that same spirit, here is the remaining product of today's previous erasures:

I have decimated my readership again, Blogzilla I.

Suicide is even less popular than domestic violence, as a topic as well as mathematically. I might have guessed that, had I given it any advance thought. Though that is not really the purpose of this site, advancing in thought. Times are tough, many would rather gladly be known for holding the world back rather than ushering in presumed progress. The future does appear fearsome.

Imagine my surprise to find that my morning moods are not more marketable. We were just preparing to monetize around here. We bought some banner ads. Ah well, back to the scribble tablet.

Another weekend pleasantly approaching, the Hardly Strictly Bluegrass Festival, which I believe I have written about here before.

I just tried to find the post but could not. I used to be more organized, I think. Perhaps that too is only dear, fallible feeling.

I picked up Rhys along with the test prints from his first school photos yesterday. I couldn't believe what I was seeing. Somehow, a photographer had convinced him to sit like a reasonable, well mannered little two and a half year old boy. I could not believe any of it. No amount of bribery on my part, not even ice-cream, can accomplish this modest task.

He loves me much more than any camera I own. He has let me know every time I try to take a picture of him. He wants me, not photography.


The photographer must of thought so much of his accomplishment he labeled the images as evidence.

The only thing missing was the exclamation: PROOF! 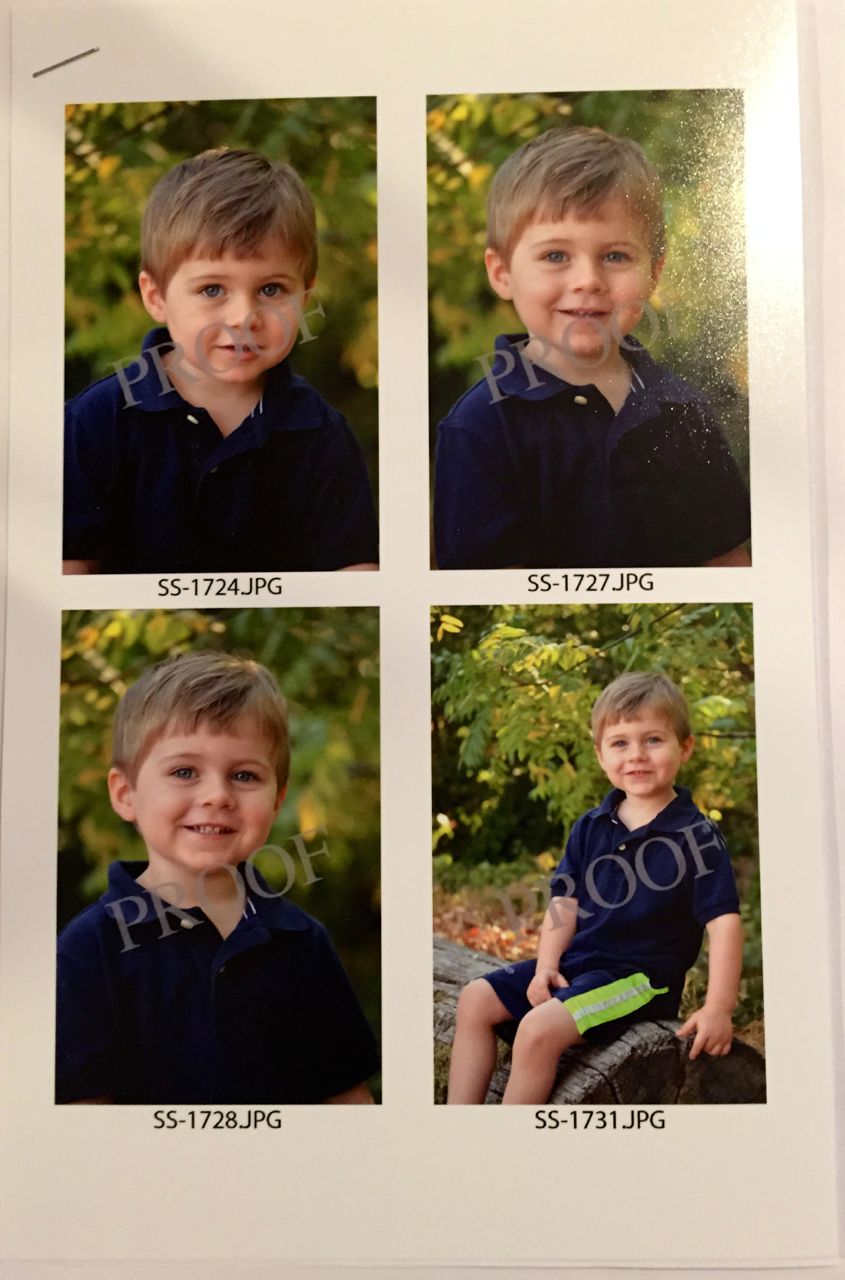