But it does grow on trees 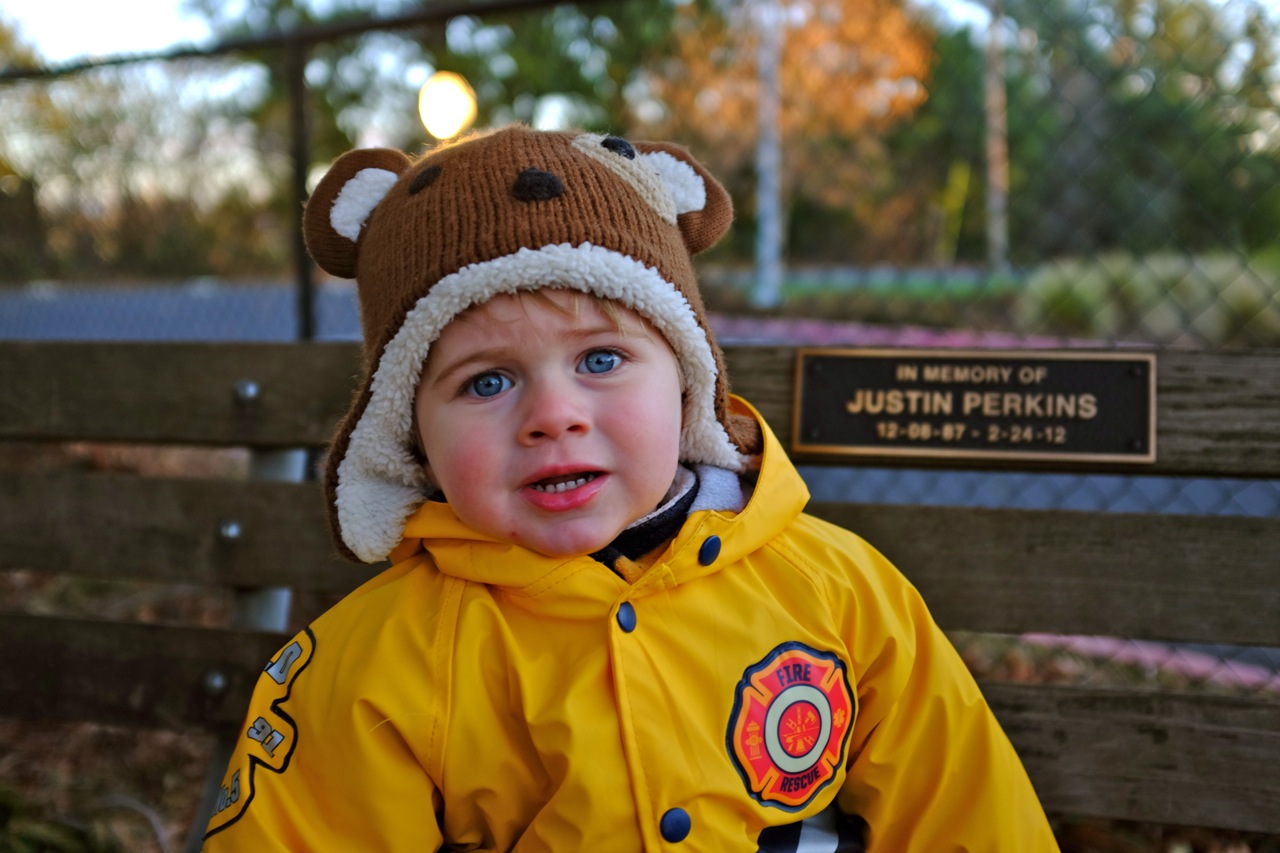 Love, one of the few things that will make you scared and tired at the same time. You don't want it to disappear but then it does drag on a bit.

It requires a fair amount of convincing oneself that you're no longer in it and can often creep back in when you're sleeping, or just before.

You can reason your way out of it but that doesn't feel very good, requires too much effort, the sustained ignoring of another. You want a stronger emotion to come along and save you from it. Good luck with that. Waiting doesn't always help.

This saving does happen, sometimes, but then you can lose your deposit. Always difficult not to question the hefty upfront fees in the new deal. None of the currencies transfer. It's like converting salt to Euros. If you get caught trying: guaranteed insolvency.

Bankruptcy. Some states won't even allow it. You are marked as a writer of bad checks. There is a word for such a person: a criminal.

Maybe comparing love to money is a bad idea. Maybe not.

It does have imaginary value, symbolic in that it can represent something other than itself, can be spent variously, foolishly, or even saved. People like those who have more of it, judiciously avoiding the impoverished. Often willing to shed a little light of generosity if it doesn't require touching.

You can go to a nice, clean place to get some but you only lose what you have when you do. Much like religion, they provide it for you by taking it from you. People too often confuse their possessing of it with the making of it. Its value against other currencies rises and drops with the market.

Okay, love is money, or just like it. Everybody deserves it though few can figure out how some accumulate so much.

There are differences, you can try and try to give love to somebody freely. Some days there just are no takers. No amount of describing its worth to another provides it with that worth. One has polarity, the other is always attractive. Love is a spinning magnet; attract and repel, ad infinitum. Money is the North Pole, special metals point to it like magic for fools but nobody can seem to get there.

I have the whole world figured out... and just so happen to be enjoying some insider compass bearing during a period of heavy bull trading.