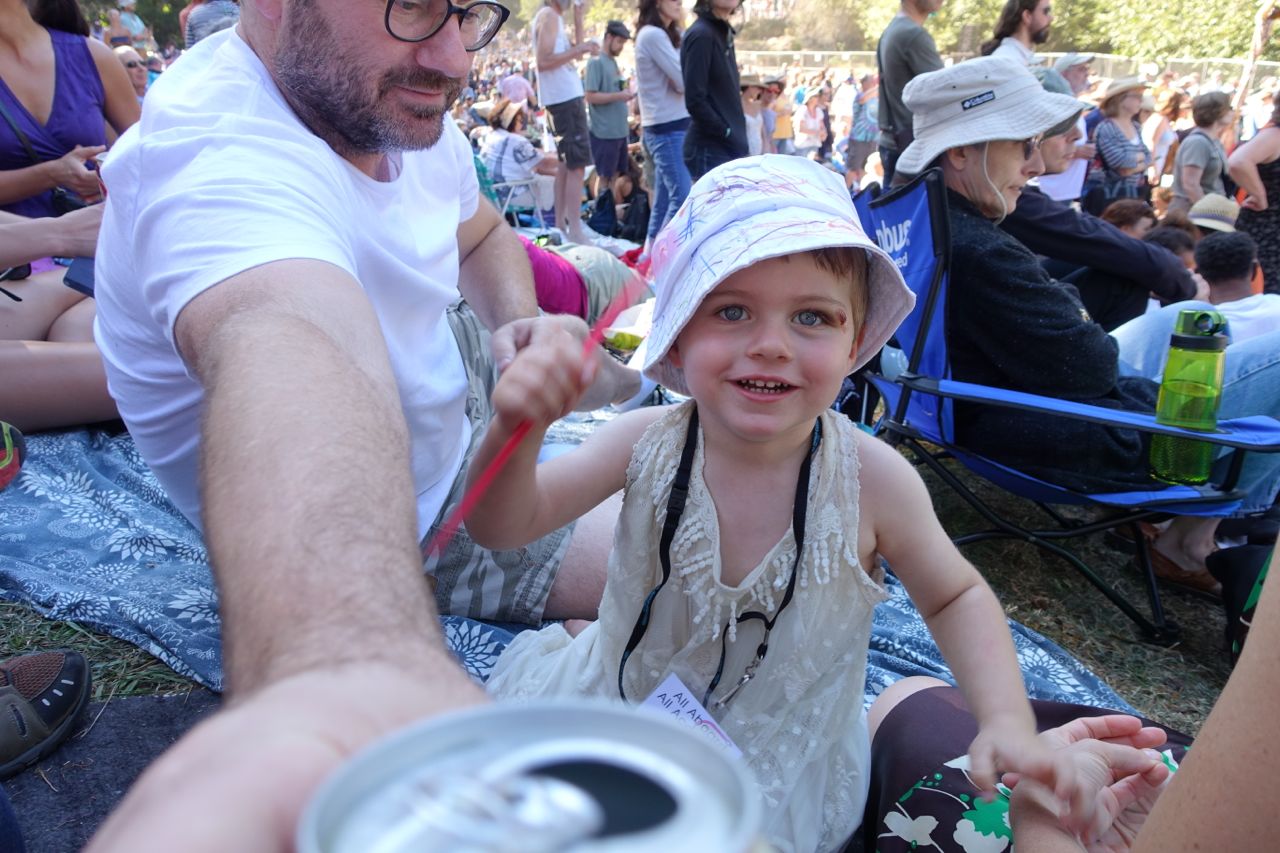 Ok, no time for nonsense today, everybody gather in, quick!... I have just this one things to say:

My son is a very happy cross-dresser. I exploit his interest in the canned beer that I'm drinking to get my friend to take a cheap snapshot of his many open and public perversions.

In his defense: he was wearing very masculine T.Rex underwear. (The science of paleontology consistently informs us that the female T.Rex had a better chance at survival. She was larger, and as such, had a more scoping and final bite. Her jaw muscles were quite prominent. The upper leg bones reflect a greater speed, and ability to negotiate chase, as well as the conclusion to chase, etc.  KILL!!!...).

So, just watch it! This kid's got a shot.

Also, as it pertains to equality between the sexes: I have long and plaintively often called for much, much softer underwear for men.

I have Demanded it, even!

I'm on the boy's side, if you have not figured that out yet, and I will gladly berate the brute who writes otherwise. My verbals, in this regard, are scolding, like Yelp.com in Darkness, the nobel novely of our time.

Equality starts with underwear. Or skin, at least.

I had to restart the creek of consciousness.

Sun Kil Moon was playing. The boy just lost his little mind for it all, truly, really, funly.

It's just another word for parenthood.

Is that so wrong, Daddy? 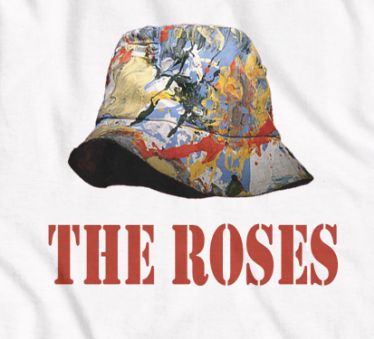 Meant to give her life poetry...