The best restaurants in all of Canada 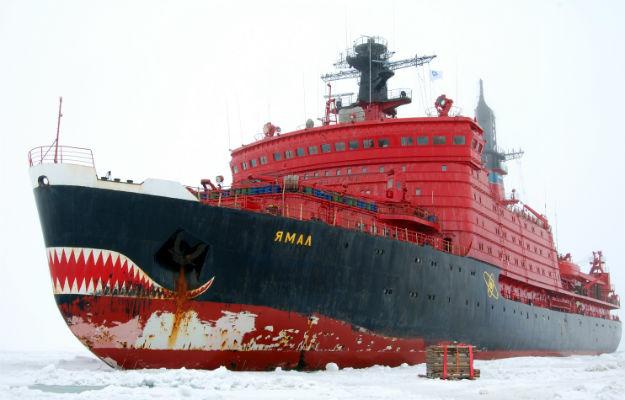 No gym today. A bike ride instead, maybe. My life feels too congested lately, again. A bike ride will help stretch things out until they are more sensible, can be seen and felt from a distance. I need that open road feeling; my heart thumping against my chest, begging for mercy, begging for more.

Maybe a road trip would be better. Big Sur has been on my mind. There is much famed open road between here and there.

Wednesday, I leave for Vancouver. An old friend is there, lurking along the American border, peeking over. We will go be stupid together again, to honor our days gone by.  I have been asked to bring much music from the weird, eclectic vaults. Our weekend will start at a basement after-party. We will crawl our way out of there by mid week, starved for more.

We used to be quite recognized for our excessive leisureliness.

There is a sushi restaurant there, Tojo's, in which I am eager to return. Best that I've had anywhere in the world, Japan included. Montreal has the greatest steakhouse in the world, Queue de Cheval. There's also some place in Quebec City but I can't remember it's name, it was some sort of French bistro fusion thing.

Toronto has nothing at all. It's as if all of the boredom of Indiana was condensed down into a single city and then placed on a lake in Canada. Miserable. Anybody that doesn't do drugs in a place like that is not to be trusted. They are to be feared. Rob Ford was right. Doug Ford will prove to be just the answer that Toronto needs.

In Vancouver, I will spend money as if it is the open road, as fast as my legs and arms can get rid of it. I drop Jacksons like beads of sweat.

What the fuck just happened to me, am I a rapper now?

Spinach is my favorite rap euphemism for money. Hilarious.

Did I ever tell you guys about the experience I had with Canadian Customs? I might have to save that story for another time, the weekend is already disappearing in front of me.

An alternate plan for this weekend: Rhys and I might just set up the tent and camp out in the backyard. I have mentioned it to him a handful of times, and I am not quite confident that he is still at the age where he forgets things so easily, and he doesn't give a titty about expensive sushi.