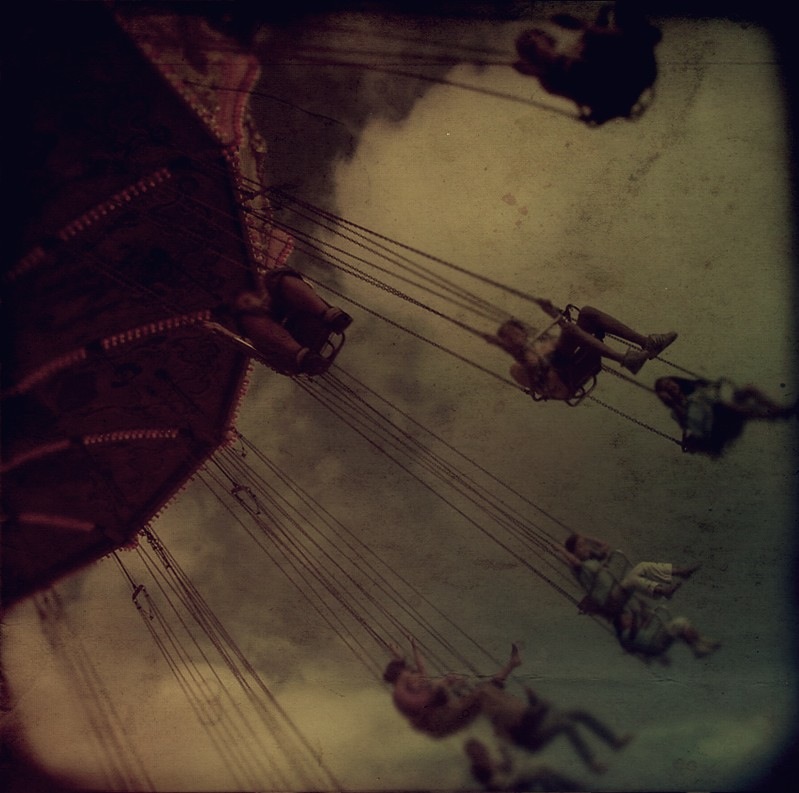 I was browsing the social sphere this morning, looking for ideas, when I came across a post about a friend's mother who had passed away, some years ago. It occurred to me that today is the day my mother passed away, twenty or twenty-one years ago. Is it terrible that I can't remember which it was. Some would say, of course it is.

It must have been twenty-one, now that I force myself to remember all that surrounded it.

I was going to write about that here but there is very little to say without fishing for pity, and we know about that stuff, pity.


It seemed, at the time, that my mother was older, that her time to die had simply arrived. Looking at it now I realize that she was not that old and she might have wanted to live several more years. I am certain of it. She said so herself. She seemed old to me, though. I know better now.

I looked up the average age of death for a woman in America and thought that she was only robbed out of 10-12 years, if you look at the average. But that is not how it is to be looked at, at all.

My father is a secretively good Catholic and stayed with her until the end. He was dating another woman within months of my mother's passing, marrying her shortly thereafter. All of this seemed mathematically improbable at the time. If there was a wedding then I wasn't invited, or didn't go. I should ask. That is something that I probably should know, I guess.

They must have eloped, though that seems odd and somehow unlike him.

What do I really know of the private lives of others. I struggle making sense of my own.

In any event, wedding or not, he had moved on with his life and seemed prepared to do so. He must have been prepared somewhat for this new relationship, and they are still happily together. As happy as an old couple can be. It is so difficult to tell. Nobody wishes to be disgruntled concerning only themselves. It works best in pairs.

So, it was meant to be. Written in the stars that are much older than he, and she, and I.


This all seemed to bother my brother a bit. I had felt that my mother and my father were not always very content together. I wasn't quite sure what further dedication and reverence he should have to that unhappiness. I was doing so many drugs and had discovered a new family that I didn't care as much as I should have. It did seem vaguely troubling that my brother was interested in enlisting my opinions in these matters.

Now I see that he is quite reverent as well, more like my father than I am. It is a difficult lesson to learn, as he was the one who first taught me irreverence. Older brother, he.

Later, my father told me that he was not unhappy in his marriage to my mother, that I was quite wrong. He corrected me on the point of this fact but it did not greatly change how I felt about their marriage at first. To me, it seems that happiness and unhappiness were recognizable from the exterior, or should be anyway. I could be wrong about that also, happiness is no tattoo.