The Germans have un-coughed Canada 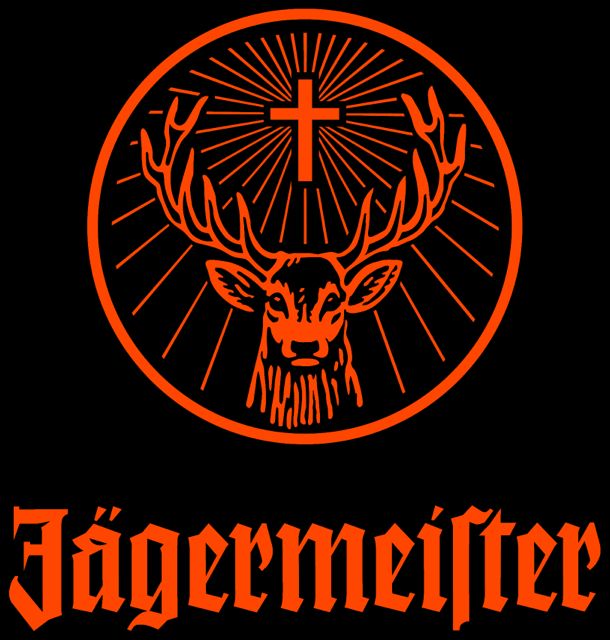 Day Two in Vancouver. Nothing much to report from the near north. Last night was spent eating meatballs and cheese. Craft beers gave way to shots of Jagermeister. A bottle of the cough syrup appeared from the depths of the kitchen.

The evening ended in a blur of friendly shouts that presumably passed as conversation. There was some sort of 80's dance party happening on a couch.

Drinking is a form of time traveling. You destroy tomorrow a day before it happens.

Apparently, I snore, among my many other imperfect vices. However, there was no reported sleep-coughing, so the Jagermeister must work on some level.