The Power of the Pumpkin Patch Pyramid 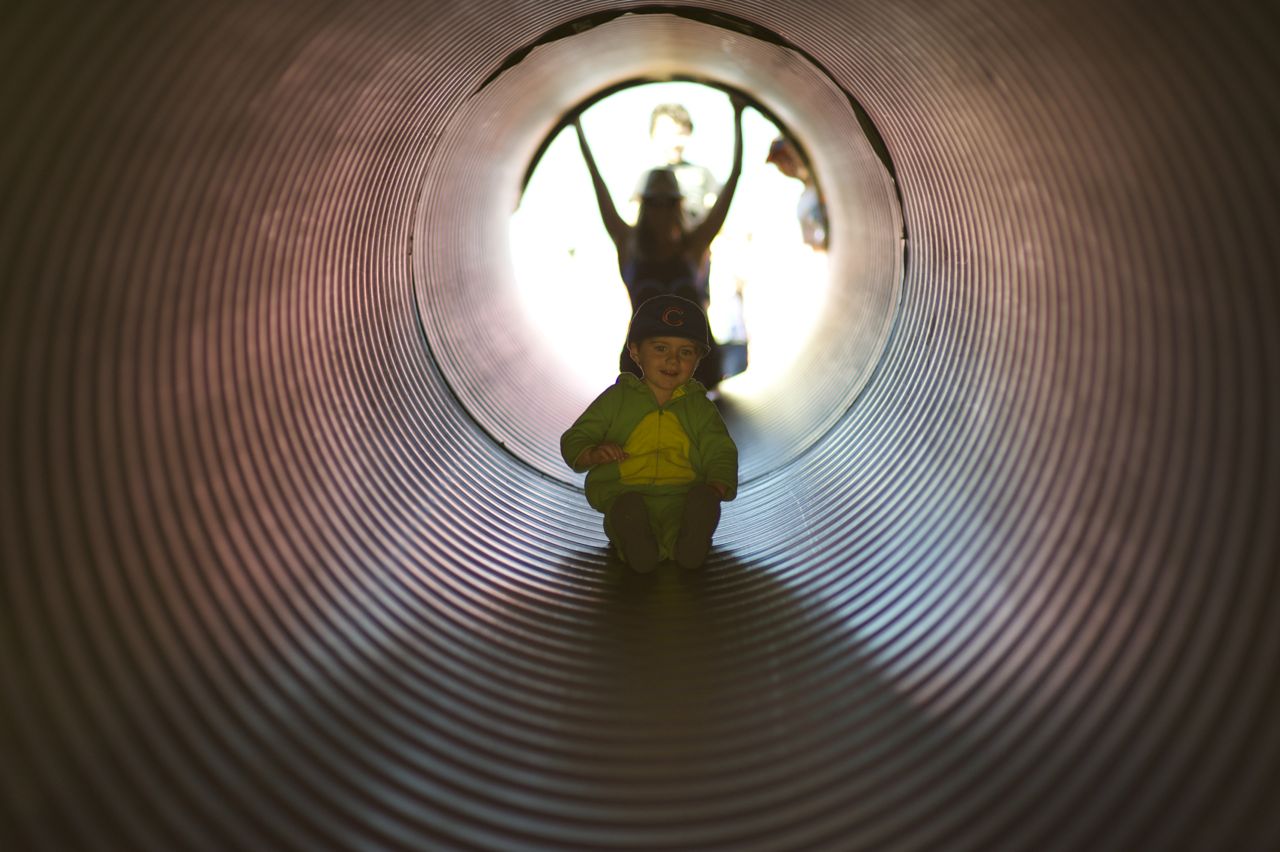 Today will be a visual day, as I have little to say about yesterday, though pictures I did take.

We went to buy a pumpkin for the boy. He had been wanting one for some time along with a few ears of corn and a gourd whose neck was curved inward like a swan's in repose.

The boy's great-grandfather was in town, a likable fellow whose company I greatly enjoy. He is of a very different time, having retired from civil service in 1985, still enjoying his many retired years with a monthly income that humbles. It's difficult to fathom, that retirement used to work like that for some.

He's enjoying it all though, and has been for three decades. And why not? He takes about 10 trips a year, and at 89 years old he still gets around. He just came in from Vegas on his way back home.

He and I went to the local pub yesterday where he is a favorite and I am tolerated, though rarely encouraged. No, I only kid. I am tolerated at a distance, which is a form of encouragement. That is how I misread it, anyway. I am an eccentric known by another name.

There was a pyramidal haystack in which the kids were encouraged to climb. A ribbed tube cutting through the center of it where they were meant to slide to a dismount of the hay structure, though none of them slid quite the way that they might have hoped. It seemed fun enough for them.

There were passages cut through the faux pyramid. Considering the region, I was somewhat surprised to find no yoga-pants'd mother meditating at its base enjoying the many mystical powers to be gleaned from its ancient spiritual shape. Perhaps we were just there at a bad time.

So, there remained a touch of comedy in it all, some colorful shapes for the kids to enjoy. The strong sense of season one gets in an agricultural valley. The amusement of watching others. All that was missing from the day was a drop of romantic love. 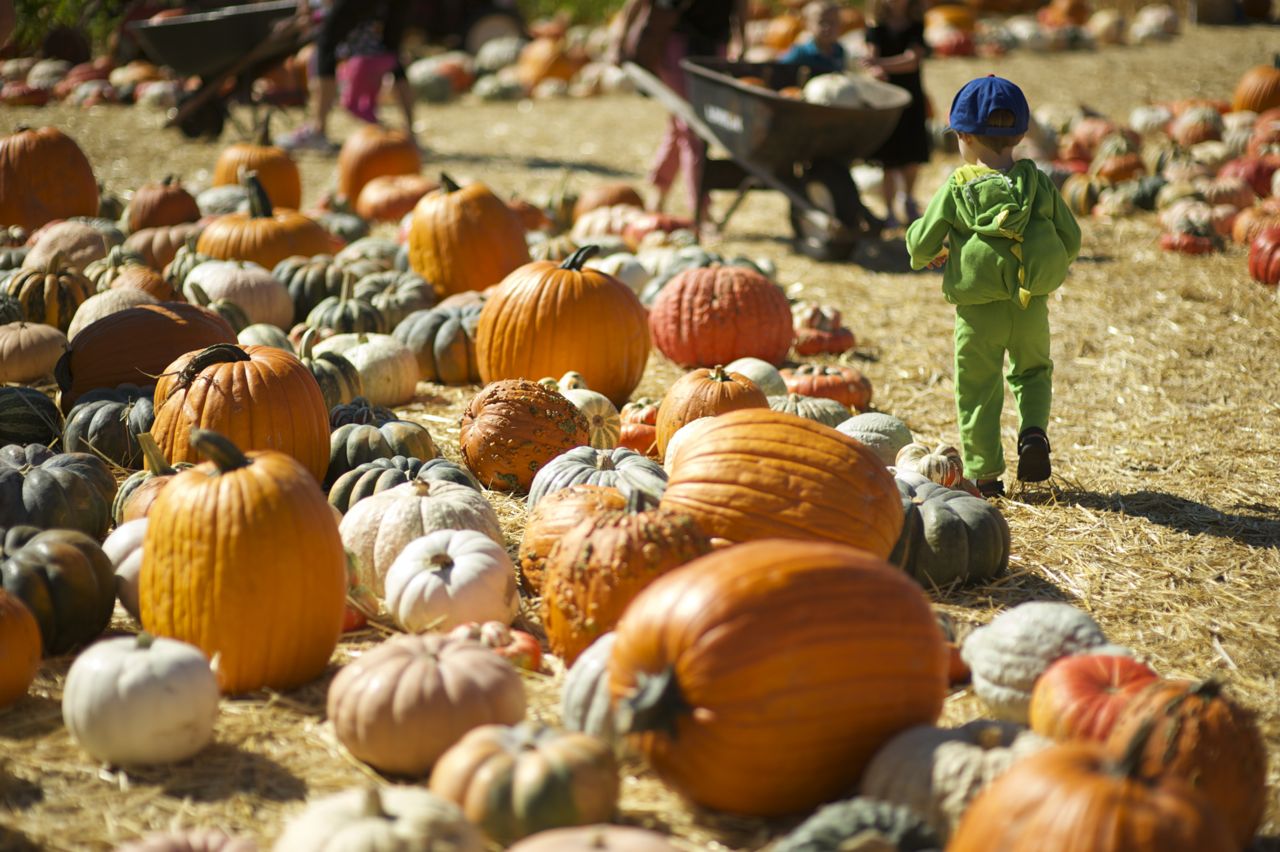 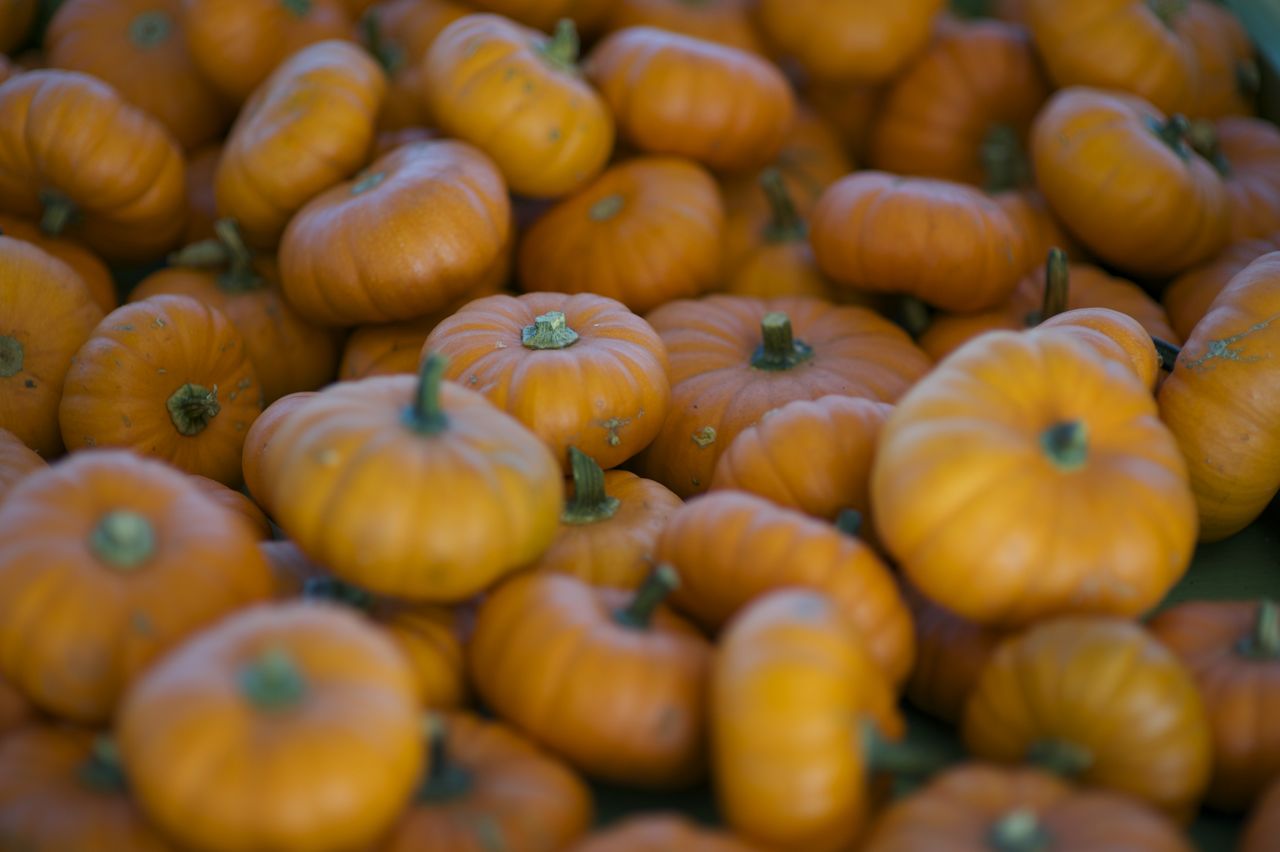 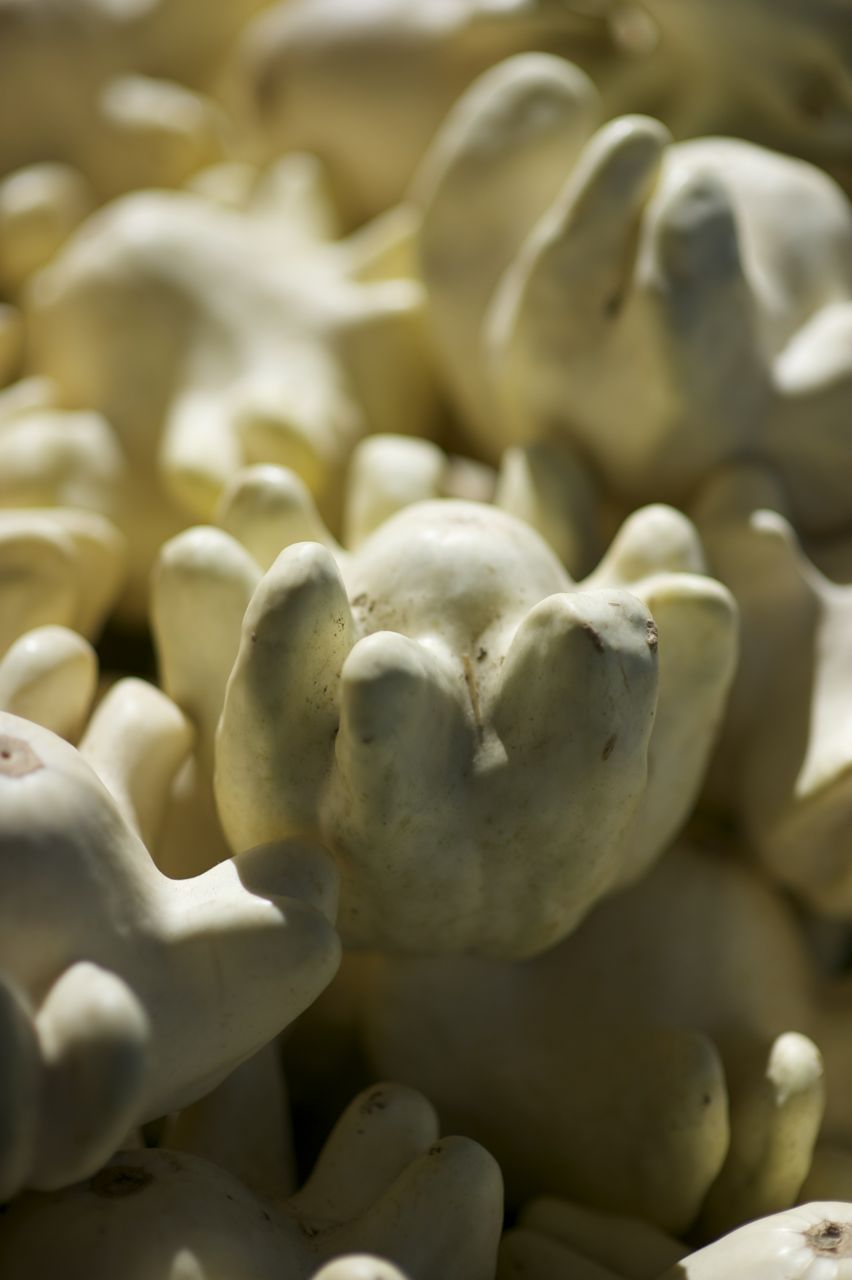 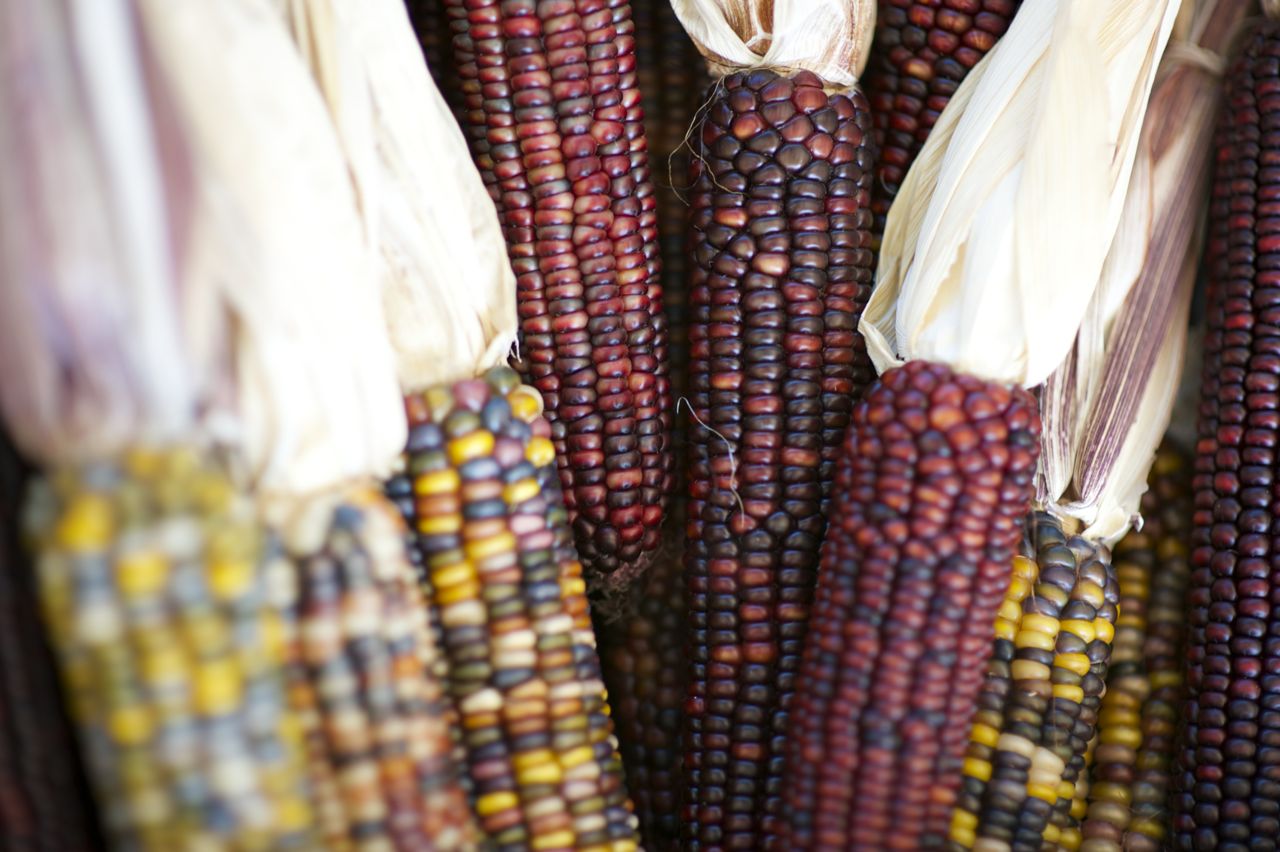 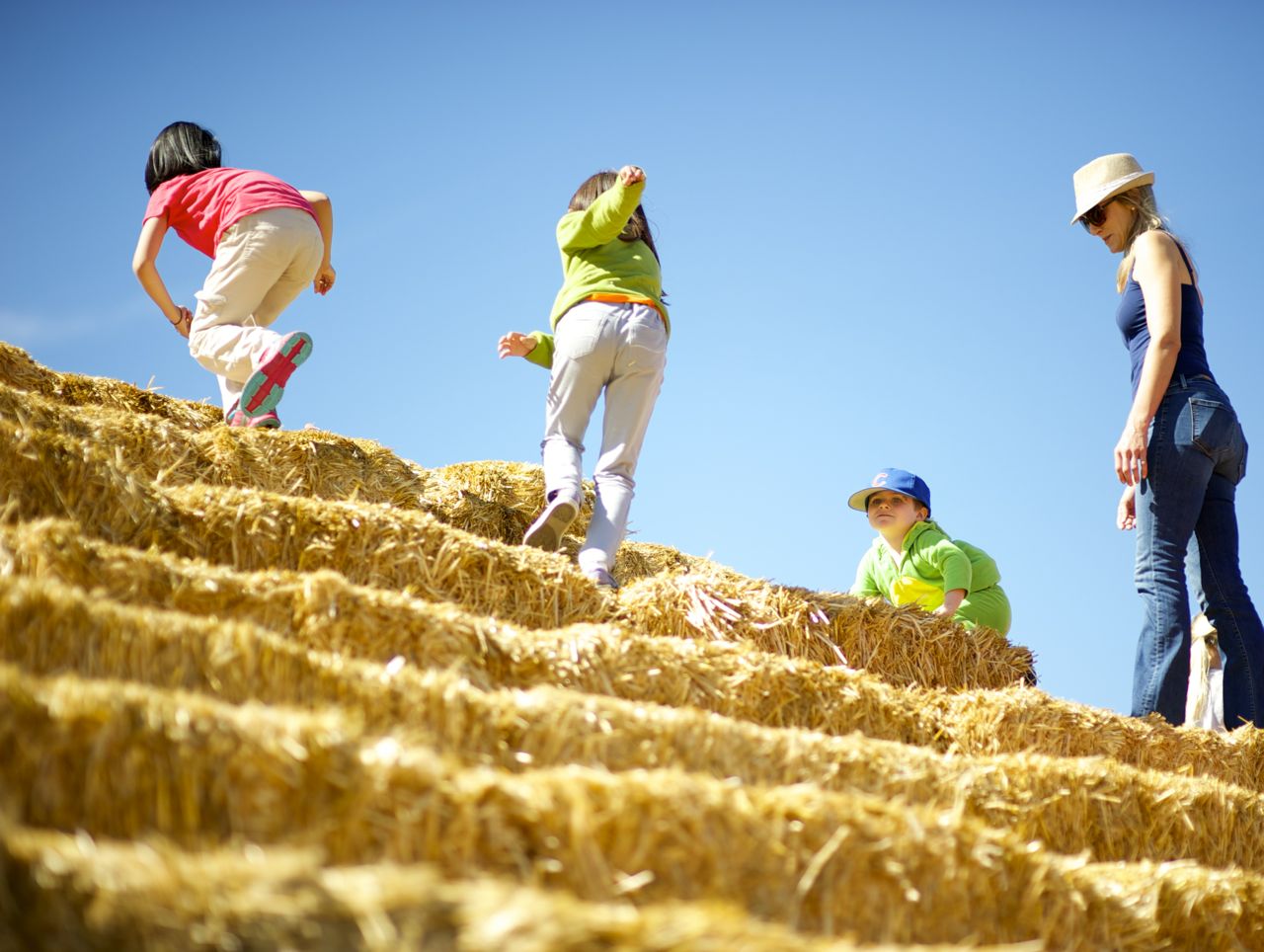