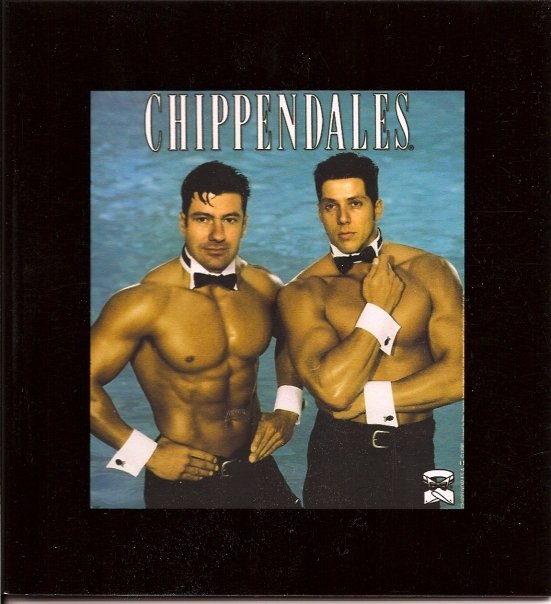 Well, I made it To British Columbia. The weather is grey here, which is too bad. It is a beautiful city, when placed under the lamp of the sun.

I did something that I have not done in a very long time on the flight here: I listened to a Pink Floyd album from beginning to end.

Sort of. I know a handful of friends will denounce me for what is about to unfold here, but I did not hate it.

It was Roger Waters performing "The Wall" live in Berlin with a bunch of friends, and it was okay. Bands and artists that I would not normally care for - Scorpions, Bryan Adams, Cyndi Lauper, The Hooters - sounded pretty good up against artists that I very much do care for, like Van Morrison.


Speaking of places named after the British Columbus... before I leave I am hoping to lure some Canadians into conversation about how they feel about the treatment of their indigenous people, and what do they plan on doing about it.

I kid. They are a sweet people.

I saw some denouncing Columbus on Facebook on Monday. I wondered to myself if any of them recognized the unintended irony in them denouncing a person without which they would not be in existence.

Yes, you read that right. Without Columbus then a very different genetic lineage would have been the result and none of us now enjoying life in the Western Hemisphere would be here.

None of us would be here. None of us. It is a mathematic impossibility that any single person on the earth today would be here if it wasn't for Columbus.

But the same can be said for others, as well, etc.

I don't give a shit about Columbus one way or the other, I just find most people tedious and absurd, for reasons that should seem obvious to the main offenders, but for some reason it never does.

I do like the sound of British Columbus, since everybody else has tried to stake claim over him. Why not? Let's all say he was acting on behalf of the "other" crown.

Ah well, few know how to address the past. They treat history as if it's something that needs to be changed. Study the political and social movements that really took this idea to heart. It always ends well.

But this is not my purpose here today. I am here to be agreeable.


From the moment I saw my old Chippendales dance partner at the airport it was as if not a single second had passed behind us. The old silliness bubbled up naturally, like chilled champagne that someone had just dropped some powder in.