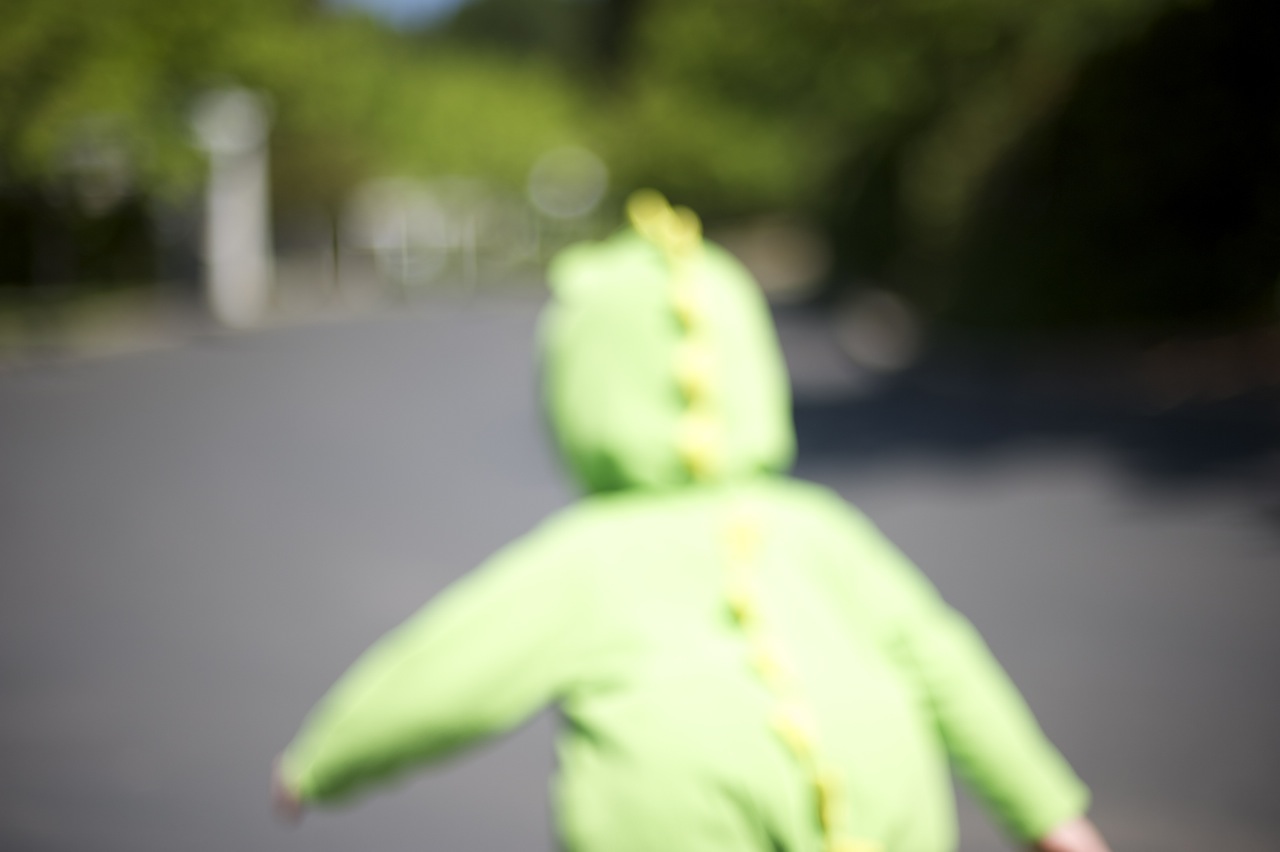 Putzing around on a Saturday. It is always difficult to keep mystery in focus.

The headlines have it: Boy Sasquatch Bolts!


I like that these images are out of focus. It lends a sort of mythic quality.

In the image below, the creature tentatively known as Enormous Foot took off running towards the river and trees when he seemed to notice we were tracking him, but then mysteriously looped back once we feigned no interest in following.

I have hundreds of these pictures. None of them have been doctored. This is the real deal. Last seen wandering his upstairs bedroom, he ate a cheese sandwich and had a nap.

Though, always on the move, the nap was much shorter than we had hoped, which left the wild youngster in a foul mood, the evening was given over to bursts of primeval rage and much disconcerted howling. 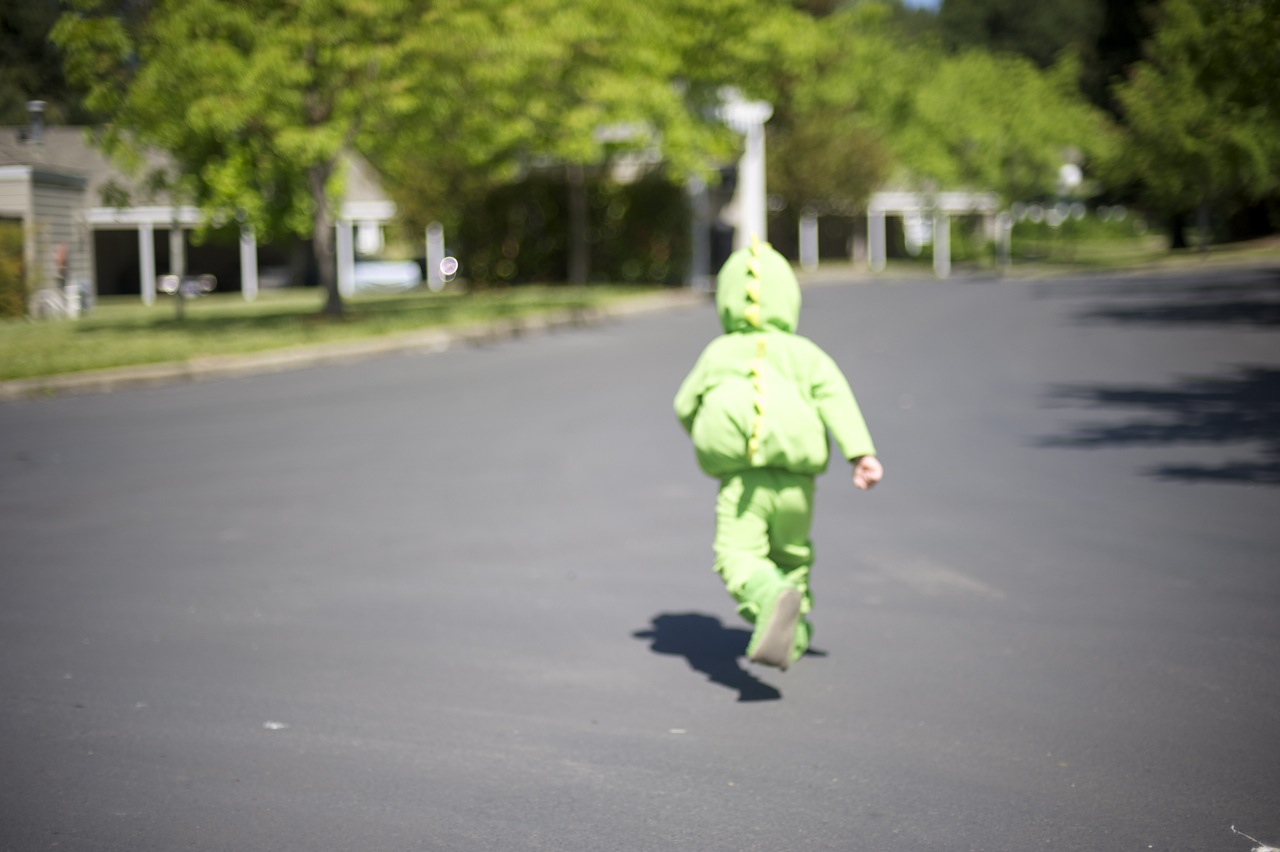