Please, keep a copy, for your records 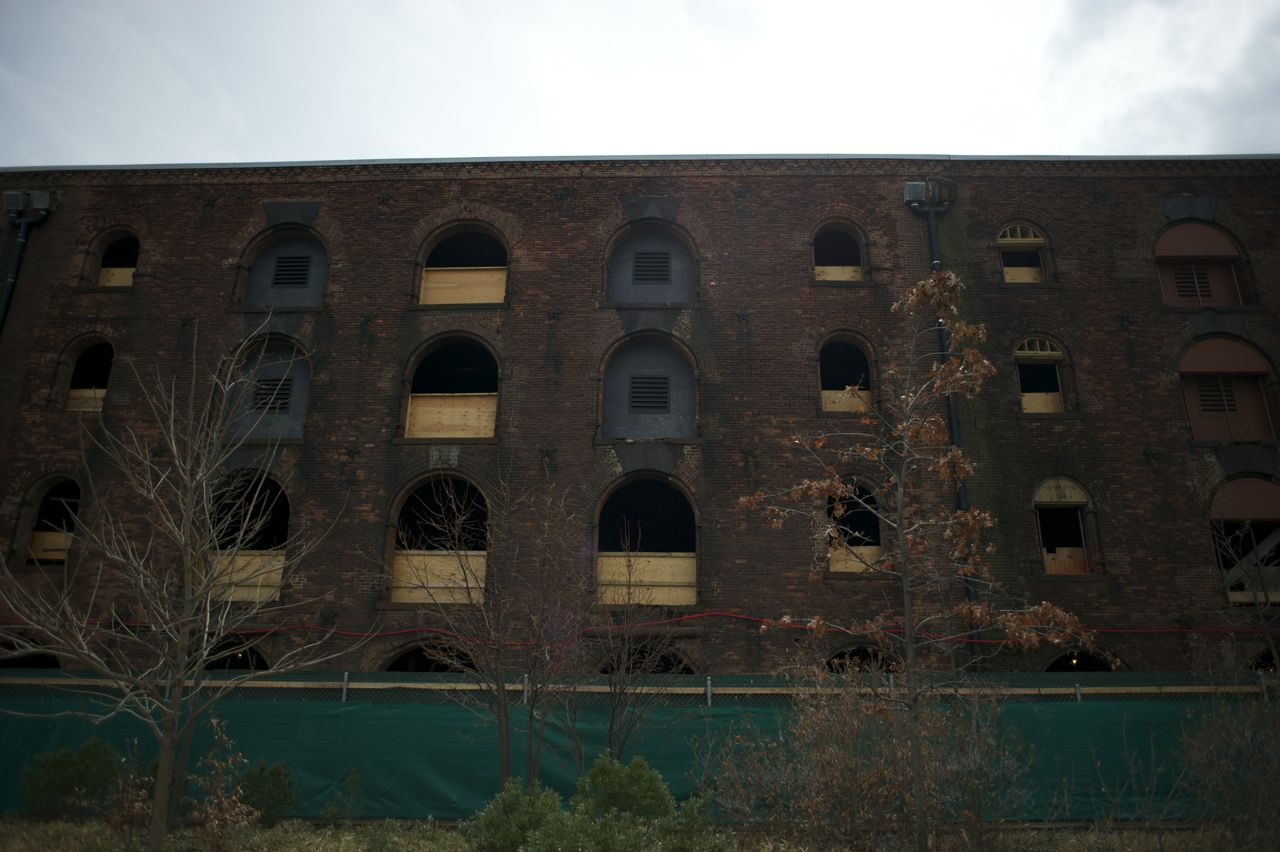 I miss music - of the things that I used to enjoy, moments set aside for music are among the memories that sting the most. It is becoming hazy, the remembering of it, where it used to seem clear.

I still listen, sometimes. I just don't enjoy it as much. The component of leisureliness has evaporated, taking much pleasure with it. Now, it is just something that is occurring in the room. It prevents silence, with mixed results.

I don't mind silence, and maybe that's all that has really changed. It's nobody's fault that nothing remains. It's not as if when I'm alone I listen to music. It's just a part of my life that seems to have shifted.

It has become something I do at the gym. So, there is that.

An entire wall in the house, 20 feet long and from floor to ceiling, all filled with records, two closets in the master bedroom, an outdoor storage unit... all filled with records and cd's. Half in boxes, half on shelves. Useless. The weighty burdens of excess. Fat ghosts that refuse to move, refuse to help, like whirlwinds that have just stopped in time.

It is a danger to make a museum of one's life. It is too easily mocked from the outside, too difficult from the inside, and too surprisingly heavy once complete. But that is the impulse, in some: to preserve.

Every time I mention it here somebody offers to take them, until the logistics are discussed. It means coming to Sonoma with a U-Haul truck and driving them somewhere else in the country. Thousands of dollars in expense, a week out of their lives. It never seems worth it.

I don't blame anybody. I don't want to move them either, and I sure as fuck wouldn't go to somebody else's house to bring them here. Throwing them out never seems like the right thing to do, either.

I'll look through them sometimes and still have fond feelings, remembering how much I used to love. But that's it, it's mostly just a memory of a passing past. We never really broke up, we just stopped talking. I haven't even bothered setting up a turntable to listen in the three years that I've lived here. My fondness for it lacks a present and future tense.

I have friends that ended up being the precise opposite. They endlessly revisit the past, joined together in online groups to discuss music from a certain time in our collective lives, most of which should have remained there, in my modest opinion. I mean... there's a reason that some music is obscure, and it isn't always that it didn't get the chance that it deserved at the time.

My collection is made up of thousands and thousands of records like that. Meaningless, other than for being odd curiosities from an odd time.


I pushed my soul in a deep dark hole and then I followed it in...