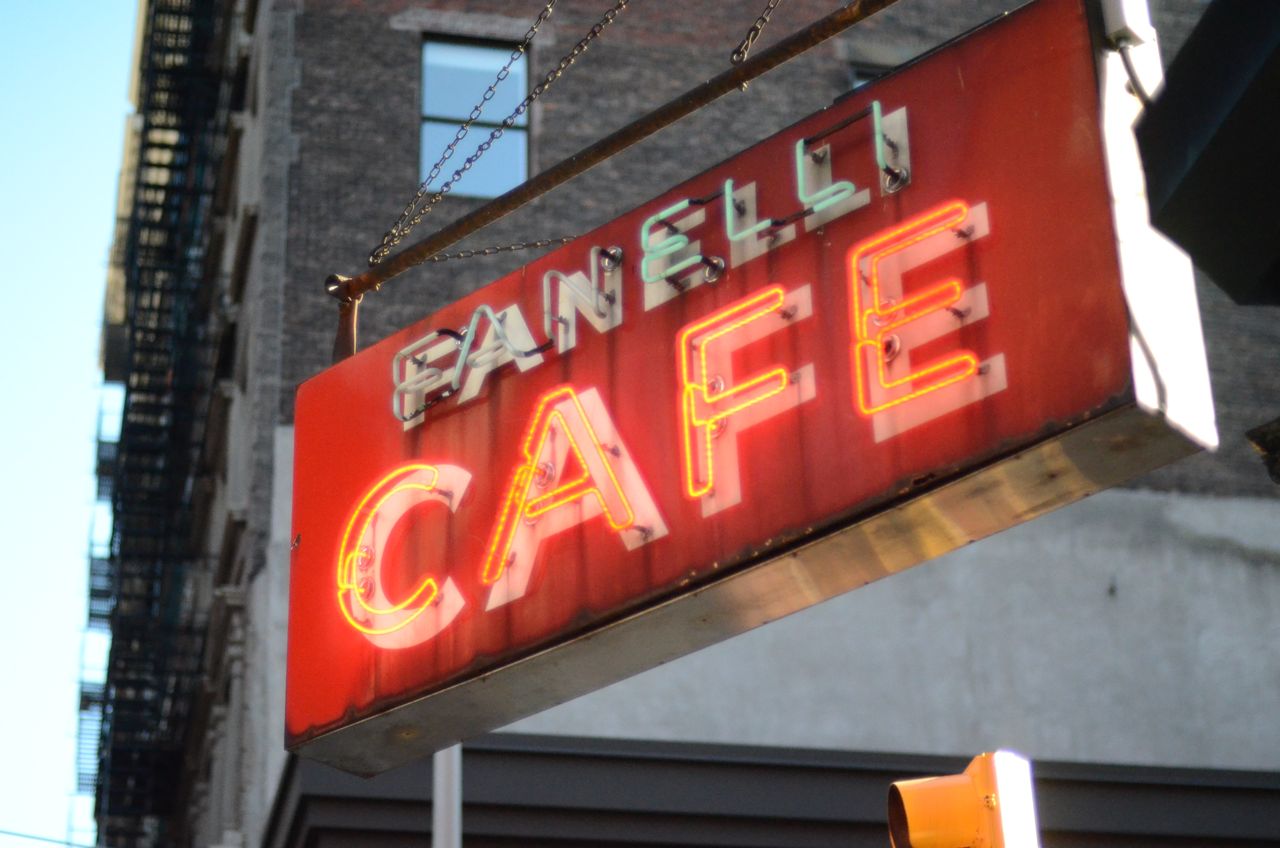 Can dumb people also be narcissists? Or, is it exclusive to the presumed intelligentsia? Does that make one a snobbish narcissist, to assume that the effect must be different for others, lessers?

I used to sit and have a beer or two at a quaint little bar in Soho, colloquially known as Fanelli's. If you have been to Soho then you know which one it is. It easily predates the current state of the neighborhood, and was there long before the art boom of the 80's. Some say that it is the oldest standing structure in all of the Americas.

Harold Bloom was a regular there, though I never saw him. If I did, then I never recognized him for who he was. If I had seen him, I'm not sure that I would have said anything. He was reported to have been a terrible sexist, notably after a few beers.

He would proclaim that women's accomplishments have never come close to rivaling men's, historically. He would rant about the destruction of the canon by feminist forces. Then challenge people to offer what comes after that, what follows a loss of historical perspective.

What have women done, he would demand to know, except to usurp the canon? Robbers of history!

That would have been fun to witness. If not fun, something.

I would have thrown out nonsense challenges: Amazonia... the return to Lesbos! Viva Le' Woolf....

... only to see his reaction. I revere, but without much reverence; am too often willing to shame myself for a story. Admiration need not stoop to silence, particularly in a bar.

What sort of narcissism would that be? Barcissism.

One wonders how Bloom really felt about Camille Paglia. Not his well-known academic recommendations of her, but in his private thoughts. I'm sure they are out there, published somewhere. Apparently his sexism extended well into his academic work life also. He was helpless and required the constant assistance of an always younger, female protege.

I never met a feminist that could talk rationally about Paglia. They all seemed to hate her. Her observations did not coincide with their agenda, and she was getting a lot of attention at the time. When Esquire magazine features your feminist thoughts, and gives them a spotlight, then you at least must know which side you're on. Now, few probably remember who she was. For a time, she splashed across the talk shows with her polemical agenda.

One angry young woman in college used to tell me that I was to blame for Paglia's success, and men like me. I responded that I would love to take credit, but the research was hers, not mine. It is a well documented fact.

Back to Fanelli's. The last time that I was there, on my trip to NYC, there were a group of neighborhood regulars holding court. One was a very famous photographer from New Zealand, who happened to have the afternoon free, as he often did. He was charming and witty and I did not ask his name (I was told that he was famous by the bartender, a boxer who once fought Larry Holmes).

The NZ photographer approvingly noted the camera I had with me, the Fuji X100S, and he subtly made fun of another guy at the bar who was the ongoing victim of a trust fund, with his rather expensive medium format camera, who kept talking about how to "look professional" when out shooting random people on the street.

At one point the famed photographer asked, Why look professional?

The joke seemed to be lost on the promateur.

He would go outside every few minutes and ask women walking past if he could take their picture, cigarette dangling from his mouth, looking very professional in his dark blazer, as if he could be something, somebody.

It was funny and slightly demented, a sufficient counterpoint perhaps to the myth of Bloom's wild assertions.

Proof-negative of the storied history of male accomplishment.