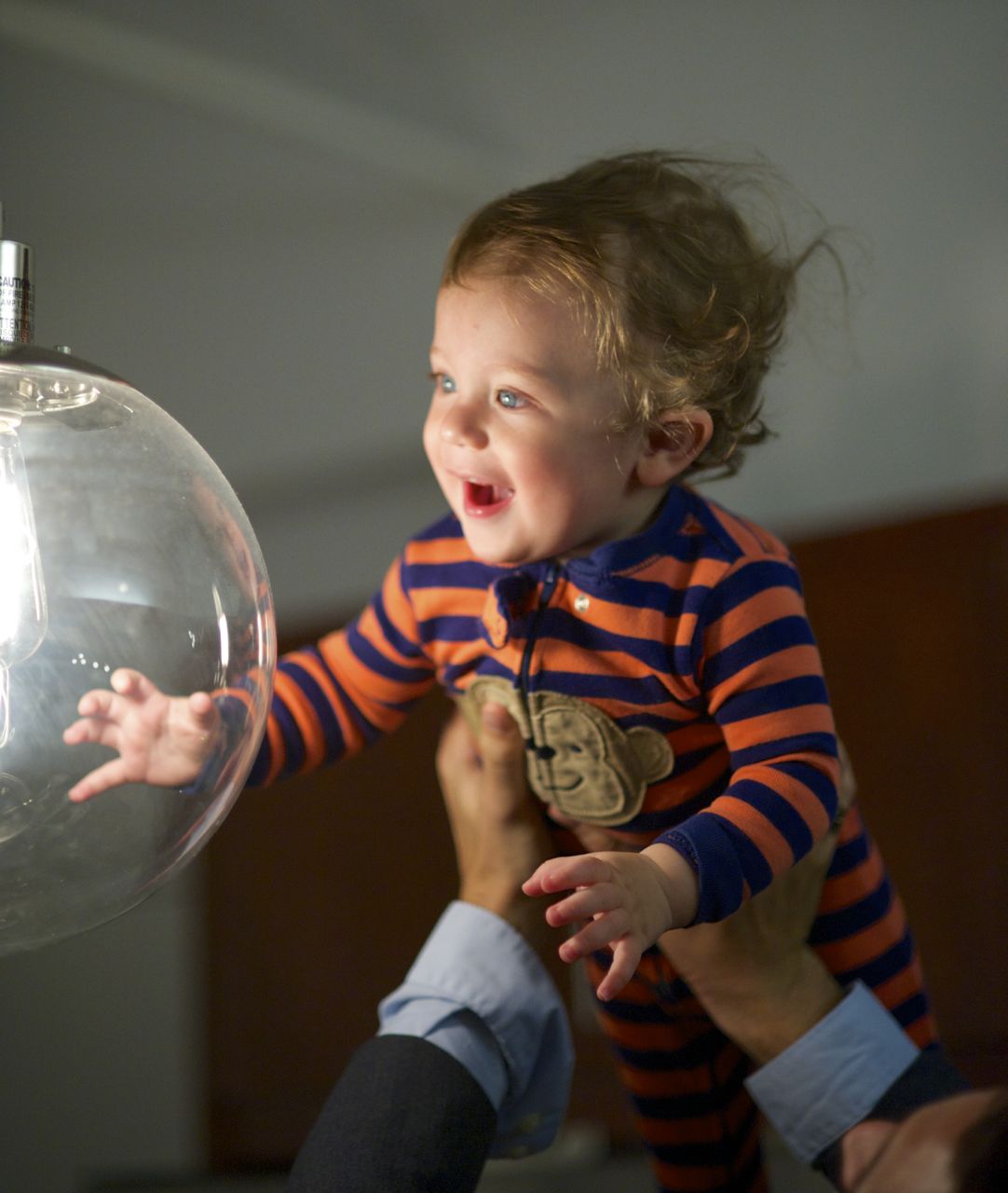 Isn't that photo adorable?  Kids... they're not for everybody.

It's for the best, too, because I am both surrounded and outnumbered.

I wish to go back to sleep but will instead just have another coffee.

My arms felt as if they were made of silly putty at the gym, the weights so much denser than usual. It's as if they're made out of lead.

I awoke in a new place. My new place. A larger room than before. Rhys and Rachel will be coming to stay with me this week. It will be like camping for them. A novelty that will be over by Friday. An adventure in limiting scope, the focus on working together. We will learn to play and live in a smaller space.

Rachel's house was flooded while I was gone. There was no Noah, no Ark, to save them.

Then, they found mold when the experts came out to inspect. Mold is a thing that can not be allowed. A close cousin to the single-cell yeast - the fungus we mostly adore - mold represents a potential danger.

We are all against it. Few sing its praises. Outside of antibiotics, like penicillin, mold is something most people don't want in the house. Some do not trust penicillin either, but convincing them is not our purpose today. That is for the many well-informed scientists of social media.

Now, if you lived in the woods, or enjoyed camping, then you might feel very differently about mold. An ecosystem would not be the same without it.  It is what made R.E.M. seem the way they were on their early albums. There was something murky about them.

Things must be ripped up and torn apart before they can be rebuilt.

It is the only way. Things must be removed, replaced.

A fresh start, a clean break.

Life goes on, though not long for the mold.