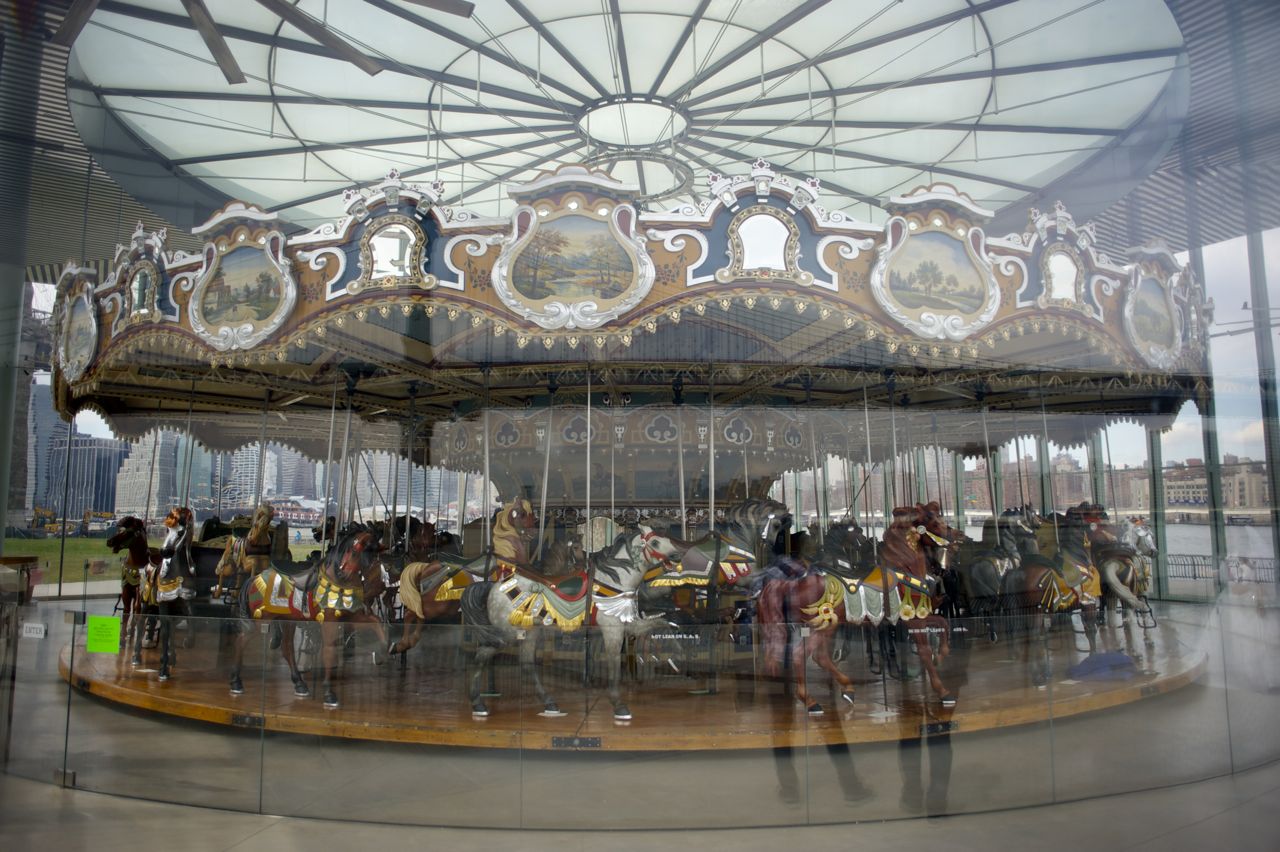 This has become part of my trip to Italy, also.

A close friend lives there now, so I must visit soon. He is known to jump quickly from place to place: Barcelona, Madrid, Frankfurt, Ghent, Buenos Aires, a forgotten coastal city in Argentina, and now Beirut. All in the span of a handful of years. An enviable life until you try living it. It is more difficult than many would let on, though the apparent idea is to make others wish to live your life.

That is the idea for some, making others envy your life, creating a semblance of an enviable life, a taste of verisimilitude.

Others just incessantly complain of feeling unwell. They seek the affection they desire in that way, never seeming to figure out why they do not get the very thing they seek. There is little that I find more tedious than somebody who will discuss their various aches and ailments, unless they do so with charm, of course, the thing that we are not supposed to forget.

Some men fall in love with bitches, and seem quite happy. Their friends will grumble in groups about her, and often she doesn't seem to care much for them either. The boyfriends only seem truly unhappy when things with the bitch don't work out. There is no explanation for it. There are women that are the same, only able to love men that ignore them, or worse.

Yet other men go to prostitutes, and expect the prostitute to be a bitch for them. They enjoy something about it. It must secretly displease Mommy.... It makes no sense, except to them, and maybe to the prostitute, perhaps a mother herself. She is willing to be a bitch to a man that will pay her to do so for the purpose of feeding her child. Though he will often do other things to her, also. The world is much simpler than many claim. One wonders what makes sense and what does not to such a person.

I wonder, but finding out means sometimes more than just asking.

There should be a place where people could ask prostitutes questions.

Once, when traveling in Ghent, I was in the car of my friend's sister and we drove by places, little houses, with glass windows in the front, where sat well-lit girls in lingerie, making cute and inviting gestures. I inquired about them just as it was dawning on me what these places were.

She asked if I cared to stop.

"Many men are. Would you like to stop? It is not a problem."

"I have money. It's no problem. I can wait. I understand."

"I wouldn't want it to interfere with the chocolate waffle I'm going to eat in the morning."

"I don't see how that it possibly could."

Back and forth like that for a few sentences until I almost felt bad for not doing it.

I guess I'm a pussy.


Later that same night, at the local pub, I noted that many of the women were more comfortable with their sexuality, and the sexuality of others, than their American counterparts. No less crazy, mind you, but more comfortable about that which drives the craziness, the jet-fuel for it.

This casual observation turned itself into another, and then another, until the final result was me telling some woman, wife, and mother of a few just exactly how sexy she was.

Something at least as, or more, shameful as that.


Oafetry in motion... as my friend once cleverly described it.


The word "converse" means very different things in a European pub, as it does in an American bar.

Perhaps in the Spring, for a few days before or after Italy.