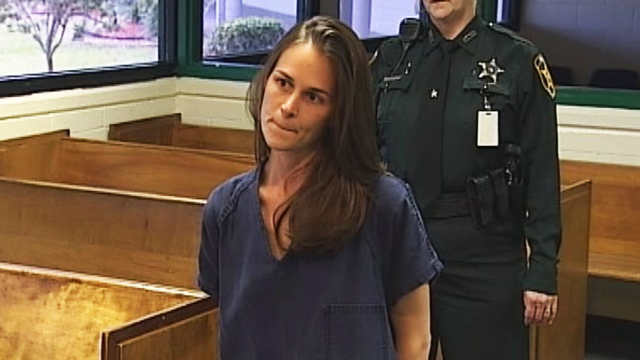 Back in the valley. Spring is here. I will want a new bike soon.

I have been reading all morning. I get the wrong news feeds - or rather, I should stop trying to use Facebook as one. There comes a point where you realize that watching videos about Vine videos that went viral the day before is somehow less than fulfilling.

It all seems so interesting, at first.

One thing that I do find of interest is how any point of view can be supported with an article and/or a study. Anybody that has a blog, like this one, is qualified to conduct scientific research.

To wit, never before has there been less of a consensus on what constitutes a healthy diet. If you are a vegan then you will find plenty of evidence to support your decisions. If you choose to be a heartless murderer of sacred cows then you can also find articles that tell you how wise and noble your decisions and actions are. In fact, some of those articles might even touch upon the many evils of vegetables, things to be wary of.

Just pick an issue, decide how you feel about it, and voila'... supporting evidence appears around you. It is nice and non-threatening, amenable to sales, etc.

One thing that you will not find anywhere: a vegan that denies global warming, or one that believes Monsanto is making great strides with genetically modified foods, even though there is broad scientific consensus to support this.

So, it's fun. Sometimes I do miss the good old days though, when a general agreement could be had, about anything.

I found myself arguing about rape online the other day. Not arguing, that would be wrong, we were experiencing discussion opposition. Both sides were united in the idea that rape is bad, but where we dissented was on who the silent victims were. My conversational partner was shocked to hear that there was a higher percentage of unreported rape among men than women.

In prison, within gay relationships, or not within a relationship... rape is common and very rarely ever reported. It requires hospitalization before any statistics start to emerge. This unfortunate fact is also true with women, but not quite as true, because they are encouraged to report, while men experience powerful social stigmas against any admission of sexual victimhood.

Just try to assign a more gender neutral meaning to the word rape and you will see. It is a word that does not easily transfer its meaning between the sexes. Rape is a one-way word.

I had made this fact up, concerning the incident rates of unreported male on male rape, but that's not the point. It was easy to support and defend, even without any evidence, because it seemed plausible. Rape actually is quite common among men. In fact, you'll find that it almost always involves at least one.

Male-less rape is rare, but the experts are still looking.

Another little known fact: rape is almost three times as common in Canada as it is in America. Rape is on the decline in the US and has been for the last 40 years. Though we are still warned to watch out for 29 year old teachers in Florida, preying on 17 year old boys.

Shameful, yet she seems almost proud of her statutory crimes.

Rape is non-existent in Saudi Arabia, if we are to believe the stats. The number of reported cases can be counted by hand, or perhaps hands. There is no specific law which makes rape illegal there. That is how irrelevant it is.

Then, the woman will be often punished for that indiscretion as well, the shame of having been raped can not be ignored. It displeases a just and loving God.

So, if you have a friend who is simply disgusted with the handling of sexual violence in the US, discuss their options to emigrate to Saudi Arabia, where it does not represent nearly as much of a problem.

Well, we don't have to discuss rape all morning. Most sexual activity is happy and healthy and fun, though it being so precludes it from much outside interest.

These are just luxurious times for faux argument.

The odd thing is, some of what I've said above is true and supported by strong evidence, yet no one wishes to believe it.