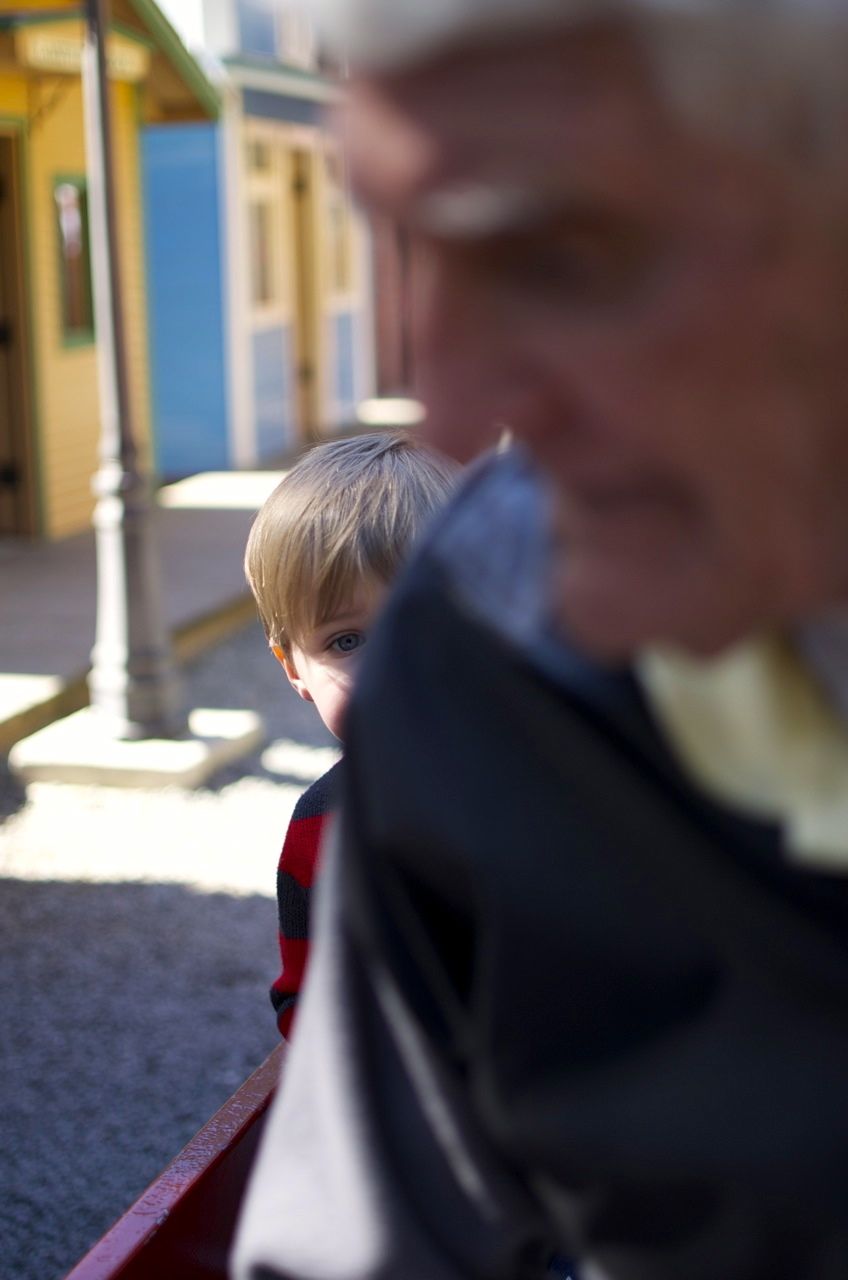 I think that LinkedIn has finally figured out where I work. It's starting to make suggestions that I "connect" with people at my current job. Their site must run on quite an algorithm - or, is it a logarithm. Probably the latter. I can barely remember what the term means, though I think it's a fixed value that denotes the range between one thing and another. Is that right? Is that an exponent?

I think everybody that gets a college degree should be allowed to go back every 10 years and take refresher courses, particularly if you were too dumb to pay off your student loans. There should be "Principal Interest" in which you do not have to pay tuition, but if you pass the classes with a B or better then the cost of the class is actually deducted from the remaining principal of your loans, or your interest.

An A comes off your principal and a B comes off the interest - a C gets your name posted online as having earned a golden star.

It would show that the system is actually pro-education, at least. Let's see the colleges be as dedicated to their students as we are federally guaranteed to be to them. The classes could even be taught by alumni that had proven themselves in a given field. This could also be used to pay back the loans. It is a win, win, win situation.

It will result in a stronger workforce, comrades...

I'm not sure what has happened to me, but I am having an increasingly difficult time typing. I might have the Michael J. Fox syndrome.

I should feel lucky to be miserable - I could be horrible, at least as far as Woody Allen sees it.

Well, Rhys is awake now. There is an end to this morning speculation and the daily adventure again begins.