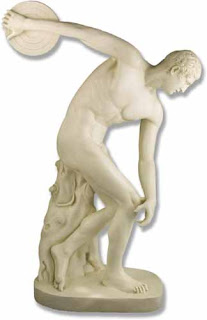 Facebook sure is a silly thing to consider; or even worse, to consider at length its detractors. The rapture took most of my "friends" anyway.

This morning I woke up and stayed in bed watching cartoons until I mobilized enough strength to make some coffee and now I sit here at my computer listening to some new-soul, Raphael Saadiq.

That's the way to live, not the other way.


I think I'm just going to smoke some pot today and read poetry on the couch.  I rarely smoke pot, when I do I prefer to be mostly alone. Otherwise I am reduced to a babbling mound of nonsensical yammering.  I don't mind being in that state in front of my wife but with others it is not permissible. Well, I suppose I better check with her before I reduce myself to that. She might have other plans for me today. Plans that don't include me being useless.

I was going to try to find a way of including the word "vomitorium" in today's post but I have abandoned the idea as being not worth it. This is what happens when you spend too much time thinking about what you're going to write rather than just writing it, I guess.  I was chatting with an enthusiastic sufferer of this site yesterday and the word came up as we were discussing front lawn decorations that my wife and I might have once we have a yard in Sonoma. Full-Size Roman Statues were the first and only thing we could think of, or agree upon, for the front yard. So inevitably the discussion shifted to the backyard where a moderately sized amphitheater with either a central vomitorium or two smaller ones to function as corner exits became the natural course of the conversation, naturally.