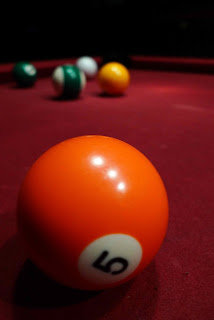 I was trying to chat with my wife around 8am this morning.  It was difficult as I had been up late last night, drinking wine, playing with the spell-check feature on my computer, challenging it in various competitions.  I answered the phone because I thought that somebody out in this great vast world wanted to reach me. There must be a reason for it. Perhaps there was money involved, fame, or something even better than both of those things.