The sun sets at 4 o'clock 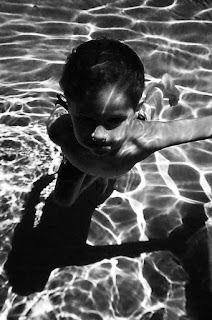 I went through some old pics this morning, unexpectedly. I found a few that I like. I'll post this one for now as it is the first one I came across. Hopefully there will be more in the next few days. I have been beaten down by the merciless bureaucracy of everything. The hospital and the paramedic service and some lab all want money from me. Not a lot, but I don't want to pay it and nobody has even admitted that I was misdiagnosed. I wasn't in trauma. I was barely hurt.

I got a new driver's license today. Well, I'll get it in a couple weeks, but I went to the DMV today. The requirements of the state summoned me from afar. I forgot to shave for the picture.

Afterwards, the woman ringing up my sushi at the market asked me if I was eligible for the "Tuesday Discount"... this means that I look to be 55 years old. As I walked to the car it occurred to me that I am drinking age older than 30 now. What a terrible thought.

Okay, I'll wrap it up before the sedative kicks in any more than it has. Tonight, I wanted to take no chances that my body might ignite its own late-night fracas. I have quelled the insurrection.

I often dream of trains when I'm alone
I ride them down into another zone...