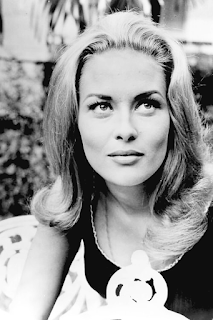 Yes, not arguing about politics is better, as is not drinking the night before almost any morning. I did not do both of those things last night. So, I woke up extra early this morning, feeling pretty good and with fewer regrets.

I did watch The Irishman on Netflix. While not exactly a regret, I'm not so sure that Scorsese's brand of storytelling still works for me. It was entertaining in the way that any reasonably well made film is interesting to watch. There were some great shots and editing and all of that, even if those components all seemed a bit too familiar at times. It was like watching Casino if it had happened in Detroit with all the actors replaced by their geriatric counterparts. The formula seems to have run dry, though it does work well for those types of stories, and those types of stories can be inherently interesting. They have tension built into them and everybody knows we love that. He is still telling the story of gangsters, though now he tacks on an extra hour and a half to explore their regrets later in life, and of course their lonely deaths. The late supporters of the Hays Hollywood Code would be proud of him.

Maybe I am just getting too old for gangster stories. Tarantino too, with his bizarre take on Charles Manson and fetishization of that time. The American New Wave of cinema that happened in the late 60s and through the 70s seems to be stuck in both the style and content of that ~decade. They'll remake Bonnie and Clyde soon, too, if they haven't already. Brad Pitt and whomever would replace Faye Dunaway in today's talent hot tub. Is there a contemporary replacement for Faye? I understand that she's a real-life monster to work with. I once remember reading that she likes to call production assistants the little gay people, but I don't care much about that. I mean, it's not right but I'm not going to demand that she be publicly hanged for it. Because that would just be giving her more of the fame that she craves and that her production assistants rightfully deserve. They'll let her starve silently, instead.

What do I know? I'm not a production assistant. I don't know the grueling hours they put into their craft, nor the demeaning conditions under which they must sometimes be expected to work, all the while striving to maintain their basic human dignity. Sounds like I'm kidding, I know, but it was only part jest. When I landed on the last portion I realized that people do deserve basic dignity. It's much more funny when they don't get it, though. It's a bit like sexual equality - has anyone ever fantasized about it? About having it and enjoying it and exploring it? Nope. That doesn't make it silly and unattainable, but neither does it seemingly entice the human mind much. We agree to it as an ideal.

On screen she is really something, Faye. I also have some occasional temperament issues, also, so I forgive her. I have been known to call underlings and overlords much worse and can likewise lose my temper at the site of a wire hanger. I was really cheering for her in Mommie Dearest, because just like her or Joan Crawford, or whatever, I also can not stand little ingrates.

I used to watch Three Days of the Condor as if it was a religious rite. One of my personal favs. It is the same basic plot as Bladerunner - time, life, and love are frantic and filled with danger closing in, and the clock is always ticking for everyone in all directions, but it ticks more specifically for the protagonists.

So, live a life free of regrets. I'm pretty sure that's what Scorsese was trying to say, also. 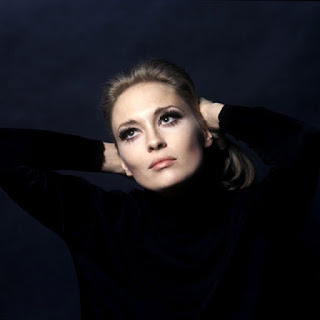