All it ever said to me 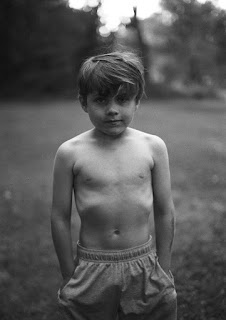 I discovered what I'm going to do with my free weekend: scan 35mm film pics. It chose me as much as I chose it. The stack of processed but unscanned negatives was becoming absurd. After two days of scanning it is now 10% less absurd than it was previously. I found a few pics that I like, so there is always the unexpected pleasure in that.

I have no idea why I ever shoot color film. It is a lot of work and my success/failure ratio can be dispiriting when compared to digital. Any phone can take better color pics now and there are filters to simulate all the old film stocks. I guess it's because there is something Zen embedded in act of photography. The process is sometimes as satisfying as the result.

I just scanned three color rolls from our trip to Costa Rica last Spring and I found about two images I liked. Ah well, what was I going to do with all that talkative money anyway?

You know what Clifford Odets had to say about it: 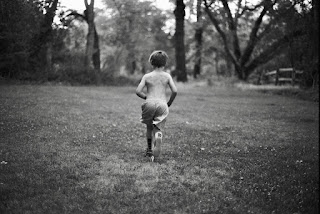