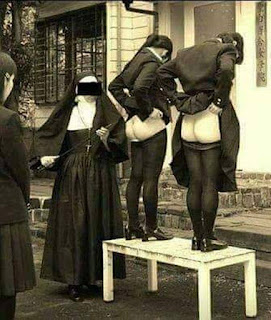 That's not a response to any question that I asked.

I had to repeat that three or four times today on a phone call today with a doctor's phone answering person. No less than three times. Each person that I spoke with told me to verify this doctor or office was in-network, including my insurance company. They told me not to trust the list of doctors on their own website. It is best to verify with the doctor's office, to be sure, always. Culpability, etc. Doc's office said the same about the insurance company. By the end, it was fun because the thing is so broken that it has become something else. Have some fun with it. So what. It's only time. I was asking for lottery numbers from one insurance agent because I felt so lucky, and we were discussing numbers, and she started to give some to me but then must have thought differently about it a bit before providing any more mystical numerical truths.

Her name was Vivian. The image above is entirely unrelated, but now I'm out of writing time.