The Carbitrary System of Measurement 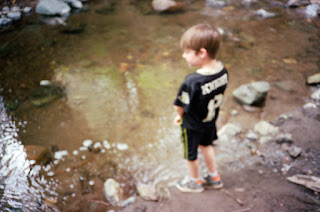 While my son awaits his time as a rock guitar god he also sometimes pisses in streams along state park paths. It's among our favorite pastimes. That, and giving our new pup lots of Xanax. Yes, we have resorted to drugging the dog. It is the only thing that seems to make her happy. We know that she is a true Q6. The real deal.

Other day: Mom asked if we should trick her and put the drugs in her butt when she's asleep.

That: not precisely what was said, verbatim, but you get the idea.

I was either drinking heavily when I borrowed the camera that took the picture above or I have no conception of distance. Zone focusing may never quite "be my thing." I suppose that both claims could be true. I do so love to bifurcate.

Perhaps I was using the metric system.

It is only a concept.

Did you know that America doesn't have a name for the system of measurement we use.

Customary is what it is often called.
That is perhaps the best word for it.
Arbitrary is another word for it.

Self-defeating when the time comes, the carbiner of death.

Customs - that is the agency that gets to search you if you're ever lucky enough to leave and then come back.

An agent from that department celebrating a birthday now would be a Custom's Aries.

There were so many Frisbees bikinis sun and and and ass the world turned when the day only ended by the sure pure volition of youth; accord this boorishness of sun.

My life needs a child, a Julia Assange. 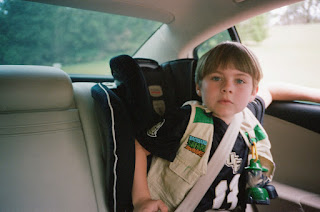