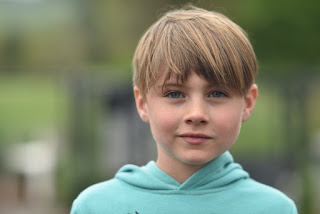 Pics from the dog park - the family Q6. I have become known as the local pet portrait guy - a man that brings nice cameras to the dog park and shoots the playing pups without asking permission. I'm okay with that. I'm still shooting mostly nudes, only of the wrong species. The idea that you have to ask anybody to shoot pictures in public only ever seems to apply now to those with a real interest in photography, anybody can hold their phone up and that is somehow, magically, beyond question. But dare to raise a telephoto lens to the world....

I just wrote a paragraph about the inherent oppression of the family structure, but my conclusions were arrived at much too quickly. The summation was both false and ugly, a venting, false dichotomies trapped in circular arguments. I am happy with my family but there is some sacrifice to make it work for the others involved in the way that it works for me. I guess I just needed to get some of those thoughts out of my system to see them for what they are, or were.

That process of expressive open discovery is maligned now as evidence of the very thing that the process reveals to be untrue, and just as easily dismissible. The spirit of inquiry is no longer a valid enough reason to publicly think or convey. The questions have been answered. Now is the time to advance conclusions. Or, are you new to Twitter?

I have tried to wean myself from social media. I jumped platforms, from Facebook to Twitter. At first it seemed to me that Twitter is just a newsfeed with personal commentary interspersed. There are some very bright people using that platform, seemingly able to produce perpetual mixtures of pithy wit and factual revelation. Though what at first appears succinct so often turns out to be incomplete or dishonest or flat wrong. There is no solution to the humans.

We have no plans for the day. I hope it disappears slowly in that same way. I want hours of nothing unfolding slowly out of this Sunday. It is all that I ask of the turning earth. 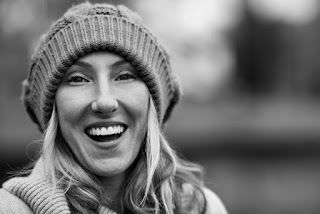