Friday all over again 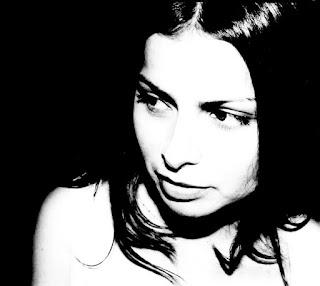 Ross Douthat is a useless cunt.

I've added that opening sentence for Google search purposes only. I hope that the author finds it. I want his attention for a few seconds. He seems like the type that just might search "Ross Douthat is a..." Yes, he is a lazy, pompous, priggish hack. The same turd that wrote about Hugh Hefner has now taken on the sins of liberalism, or at least those of Harvey Weinstein and Woody Allen, I can't tell.

I want Maureen Dowd back, or even William Safire.

He seems to be one of those journalists that aligns the claims of liberalism with the presumed "sins" of its supporters, even as he's attempting to claim that he's not. Once he found that Harvey Weinstein was a rich old horny progressive satyr he seems to believe he has found the undoing of all liberalism, the sworn enemy of his beloved conservatism. He seems to forget that when conservatives sin they end up with their cock buried in some teenage boy's asshole. Not that the sweet love of male-on-male sodomy is a sin, but that level of hypocrisy should be.

Or, maybe sodomy is a sin... Who can ever be sure? The old testament was a long time ago, back when Tipper Gore was a much younger vixen. Do you remember when she was scolding rappers for profanity? What a tart.

We know all of that already, though. I have nothing new to add to the conversation of sin. So, I await Ross Douthat's cease and desist notice.

Okay, this is not what I wanted to write about at all.

Sunday is here; it will pass quickly. Sunday is the weekend's evening, many spend it relaxing in preparation for Monday. It seems as if we should get paid for Sunday, maybe half the normal rate, We're not really working but neither are we free. Not like a Saturday, in which something unexpected might happen, the enchanting glow of possibility. Sunday is a day for making a roast, and knowing how the day will end. It resolves far more mysteries than it summons.

Oh yeah. I'm going to see Hope Sandoval and The Warm Intentions tonight. With the right amount of morphine maybe I'll feel like it's Friday all over again, when everybody floats along as helium liberals in the sky.