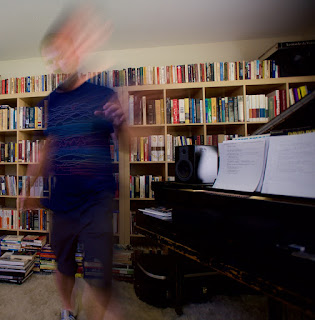 I had a strange, though not entirely unfamiliar, feeling yesterday. I have lost 25 pounds in about two months, but as I was getting dressed I felt as if I had gained back some of the weight. I suddenly felt as if I was slipping backwards. I studied the mirror carefully, in desperate pirouettes. I knew this feeling to be inconsistent with reality, so I found it an odd one. It was mixed with a variety of other feelings, but the sense of it moving through me was familiar enough. For a brief moment I believe I knew what it must feel like to be a fat girl.

I was reminded of William T. Vollmann and his Book of Dolores. I shuddered at the connection there.

My immediate reaction was to move past the sensation. But, I stopped myself, and thought about that more, that feeling of wanting to escape. I wondered why there was the immediate impulse to abandon the line of thinking, or the ribbon of feeling, the bow of emotions.

What if I pursued the sensation to find out more about it. A healthy curiosity. It is, of course, my right, but there were immediate internal pressures, ones not entirely unrelated to the initial feeling of being a fat girl, that seemed to act in a prohibitive fashion. Shame. I wanted to eat chocolate and be alone.

I was left with the feeling that I wasn't being quite honest with myself, only because I wished to avoid an unpleasant sensation. I wondered where the tipping point in such a feeling might be, how close is it, and can one feel it arriving, and is it invited. I suppose that point must be at a different internal marker for each person, if at all. Perhaps it's true, some people must have no curiosity about such things, or very little.

Then, there emerged a perversity that uses its own language to announce its wants and needs. I succumbed to this during the drive to pick up the boy, for fun. I suddenly had an intense desire to know what it feels like to be a fat girl. To flaunt it, even.

Yes, fat girl. You read that phrase right. I'm not sure why the feeling arrived with a gender other than my own attached to it, but it did. My feelings have rights, also. Who am I to argue with any of them. If there's one thing that we have learned it's that white men should shut the fuck up and let their unorthodox feelings do more of the talking, if not all of their talking. We've heard just about enough from my previous kind.

Well, I would write more about this but I have bankrupted my time again this morning, and have only begun to explore my less traditional identities. Its what trans-ams do at first, I think, notice that the mirror has shifted a bit.

Silver rings, arriving from the flesh nearly as they enter; inexplicably, but by plan; completing the circle of circles; penetration, implied permanence. 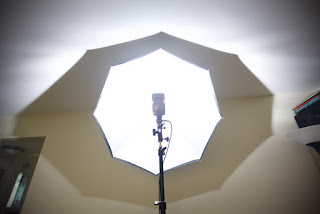