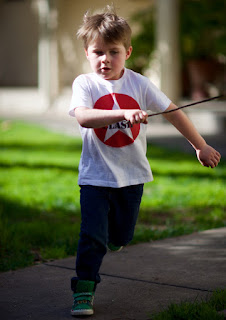 I'm running out of energy for things; sick of things, and most everybody, too. It is becoming impossible to conceal this fact, at times. It's no good. I need to withdraw into myself for a while: watch films and read books, leave myself alone to the feeling of being alone.

The government wants to fuck us over more, and yet again. Silence from Google says much, almost too much. "Don't Be Evil…" Indeed. MS is being micro and soft on the issue.

There exists within the government's request and Apple's response an incredibly dangerous situation, even more than Apple's CEO indicates. The government moving into the realm of personal property, and pressuring companies this way, is indicative of the continuation of the trend. We're all fucked.

I hope the liberals are all so very happy now that Scalia is dead. He might have been a tremendously shameful bigot, but he did much to preserve the concept of privacy, more so than any other justice in our lifetimes.

The human nervous system, as a database system, has extended well beyond the human body and soon enough "probable cause" will be granted in advance long before the cops have a reason to arrive at your front door.

They're already knocking at the back of your AES 256.